They like flaunting their wealth in public, but is not all of them are as well-to-do as they show off in social media.

Most of them have been endorsed by international companies, telecommunication companies etc.

Some others have big investments, all these have increased their position in the society combined with their wealth.

Below is Top 15 Richest Musicians in Nigeria 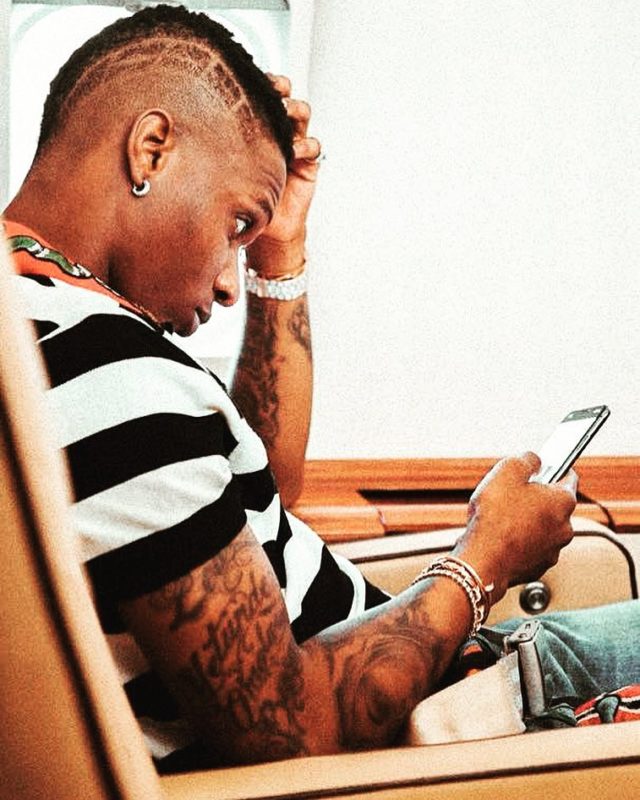 He is without a doubt leading as the richest musician this year. From a studio rats, to back up artiste to Banky W and now he is a superstar with his record label.

Holla at your boy video was what brought him into the limelight and also made him an international star.

He’s look upon as the Justin Bieber of Nigeria.

He’s is one of the superstars in the music industry that many imminent artistes look up to.

His distinct style and the way he delivers his chorus is so awesome. His net worth is N2.8billion.

His energy on stage while performing, and also his passion for music has kept him going.

Although, he may not have good vocal but any songs he releases is a hit song such as IF, FIA, and fall etc.

‘Aye’ and ‘Gobe’ have more than 15 million and 11 million views on YouTube.

The son of a Business Tycoon. ‘Omo Baba Olowo’ worth N2.9billion

Nobody in the Music industry in Nigeria and Africa is like P-Square.

When you think you have seen their best, they give us something that’s very different.

They are their own competition because nobody competes with them.

Apart from Akon, they are the biggest musical stars that have existed in Africa.

They are all music icons in Africa but in the area of earning, they can’t with P-Square.

This is grounded in numerical facts and figures. 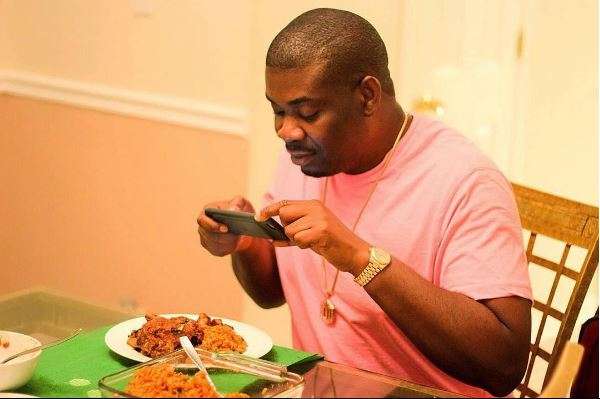 He happens to be the only person on this list without a single song of his own.

He has so much admiration that even the best in the music industry don’t have the audacity to ask who is he.

He is a music producer extraordinaire, a builder, and also an industry pacesetter.

Whatever he places his hands on becomes a success.

He brought D’Banj and made him a mega superstar.

D’Banj left and he produced other superstars such as Reekado Banks, Korede Bello, Tiwa Savage.

He also produces the beat for all these hit singles such as Dorobucci, Adaobi, Eminado, Sulurere.

His net worth is N6.5billion.

From living on the streets in the UK to MoHits and one of the big music superstars that have been seen by Nigerians.

He has shown that what you need to be successful takes only you.

Oliver Twist is his greatest hit that was produced by Don Jazzy.

It overthrew P-Square’s songs ‘Chop my Money’ in 2013 temporally as the maximum viewed Nigerian song on YouTube before ‘Personally’ from P-Square that was spotted as number one.

D’Banj’s net worth is N5billion. 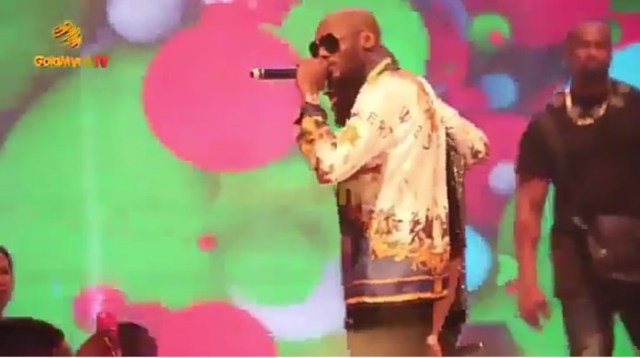 He’s a demi-god in the Nigeria music industry and everyone respects him.

He’s a present-day icon in African pop culture. By the time he quits music, he will be studied in universities across Africa.

African Queen is Tuface greatest hit, meaning that he lives basically in the past glory as he has not done another song that’s more popular than or even close to African queen.

He keeps on transforming himself as the sound keeps on changing in the music industry.

His net worth is N4.5billion. 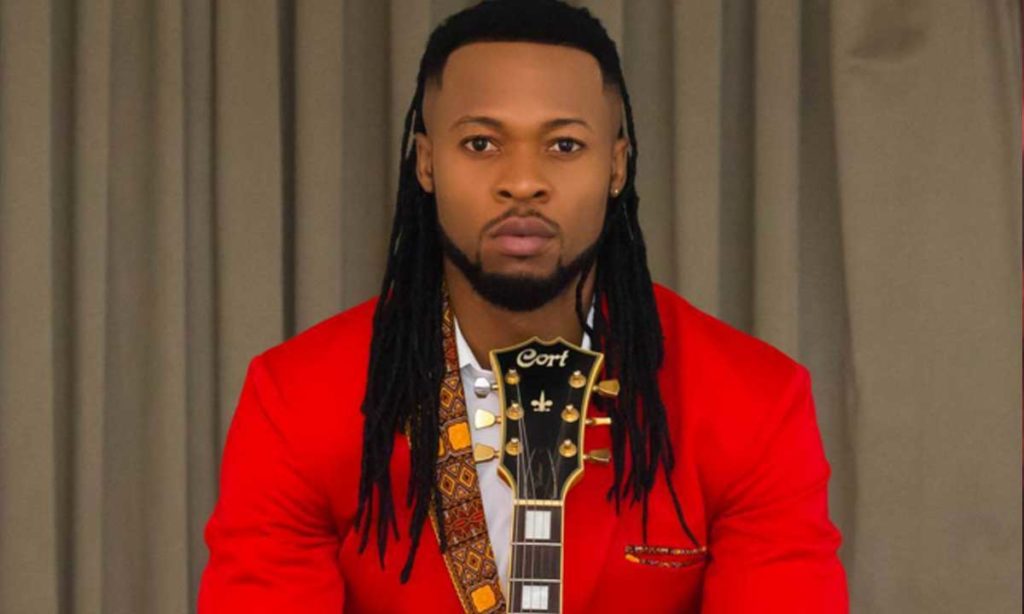 Almost all the musical artistes in the industry have done a collabo with Flavour in their songs.

His vocal ability is unbeatable.

He is among the best in the industry with his unique Flavour.

He remains himself like no other and no one could imitate him no matter the effort they put in.

His Afro High-life Style has everything going well for him including; his Physical physique, distinct vocal, and mastery of the guitar.

His present net worth is N2.5billion. 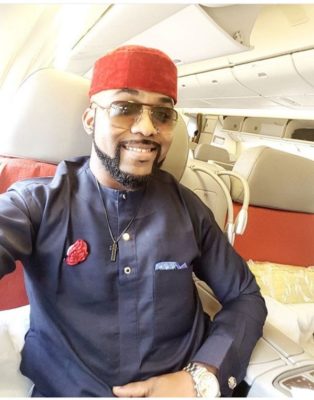 He just got married to his beautiful Spouse Adesua Etomi that he fondly ‘susu’.

He’s now into acting from the latest movie wedding party 2.

Lagos Party and Holla at your boy videos are two best music videos ever done in this country to his credit and he also has a record label of his own Empire Mates Entertainment.

Banky W is assuredly a force to be reckoned with in the music industry.

From his endorsement with Etisalat to Samsung, he has the ability to have juicy endorsement deals at any time.

He came out with doing a remix of Rihanna’s song ‘Umbrella’.

From there he moved up to become an international superstar, doing his unique songs and winning awards.

His net worth is N2.3billion.

After emerging the winner of project fame, life wasn’t still juicy for him.

Not until he unleashed his hit song ‘Kukere’ that turned things around for him.

From a broke ex-winner to a worldwide renowned superstar.

He was an R’n’B artiste that later switched over to Afro-pop.

Which has shown that you have to give the people what they want in Nigeria in order to be successful.

He has several endorsements and his net worth is N1.8billion.

This is the king of dance hall in Nigeria with a strong vocal power in the industry.

He is among the best and perhaps the music star to be very successful out of the Niger Delta.

He is fondly called ‘Egberi Papa 1 of Bayelsa’. He has so many hit tracks and other businesses he does.

He’s the rap artiste that changed the game of rap in Africa.

He has a rep that will be too tough for anyone to defeat.

He is among the key investors in Chocolate City records and is accredited with Ice Prince Zamani’s rise to fame.

His net worth currently is N995million.

KCee was formerly part of the duo KCPresh, is one of the luckiest guys in the industry.

He came out with the right kind of beat at the right time, and everything remains history, especially with his hit songs ‘Limpopo’ and ‘Pull Over’, which have 14.5 million views on YouTube.


Tiwa Savage is among the Nigerian musical artistes whose average music video grosses over 1 million on Youtube. She has five music videos with that have more than one million views each.

Her song ‘Eminado’ had over 7+ million.

Tiwa Savage is the richest and most popular female musician in Nigeria.

Her net worth is N980million and she also has an endorsement deal with Pepsi.

One of the craziest indigenous rappers that we have in Nigeria and Africa.

He has carved out a niche for himself using his local dialect.

He has numerous songs that were hit back to back.

His current song ‘wo’ is doing well and it is also getting airplay in parties, radio and TV stations.

He is alleged be to be the architect of the rise of Shoki. Olamide’s net worth is N900million. He came out with ‘Oleku’ featuring Brymo.

Ice Prince Zamani is one of the best rappers in the country in terms of flow. Ice Prince’s net worth is – N820million.

Below is the of list of top 15 richest musicians in Nigeria 2019.