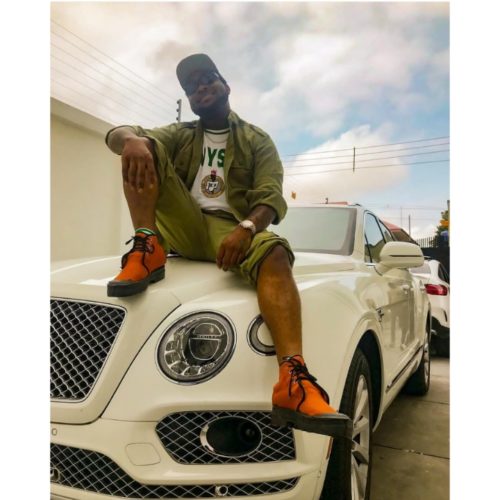 Only this year about three Nigerian artistes have each splashed some good money to buy Bentleys for themselves doing music is one of the most lucrative craft in the world and especially in Nigeria at the moment.

Some of our Nigerian artistes cut big checks, in endorsement and concert fees.

With all that money in their hands they are free to afford any form of luxury the desire at any point in time.

One sure way they spend all that money is on some very luxurious cars.

Here are some of the few Nigerian artistes who ride around town in their Bentley car. 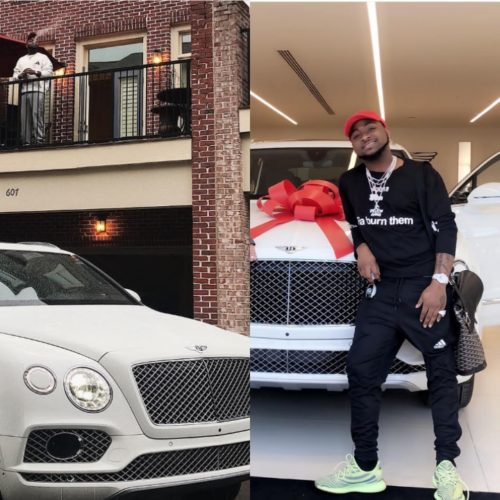 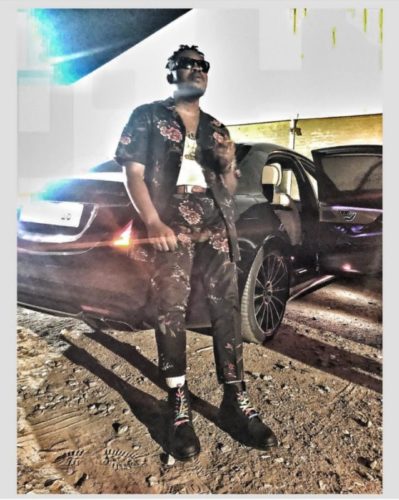 YBNL boss Olamide is one of the newest members of the Bentley gang.

There only about a handful of artistes who proudly own a Bentley in their garage.

Baddo is one of them, the ‘Motigbana’ crooner received his luxury ride some months back.

He has posed with it in a photo for the gram. 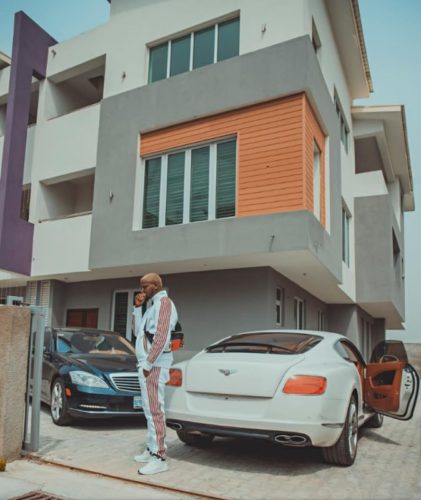 Since exiting G-Worldwide Kizz Daniel has been enjoying life on a bigger scale with restraints.

The singer released his sophomore album about two weeks ago.

He posted a photo with the ride in his home. 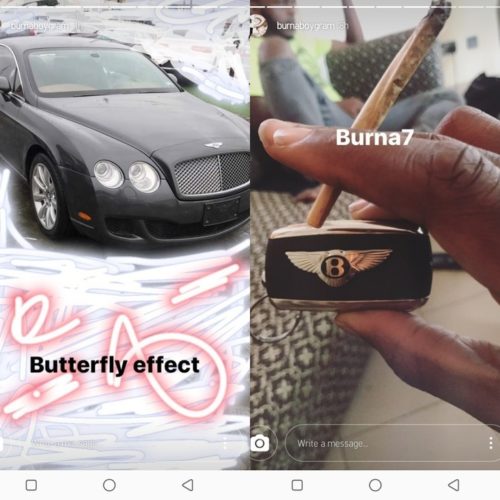 Another Bentley owner is the Spaceship Entertainment artiste Damini Ogulu.

African Giant, Burna Boy copped his own luxury car in 2017.

That was before he used it in the lyrics of his hit song ‘Ye’.

Once in a while, the singer flaunts it on Instagram. 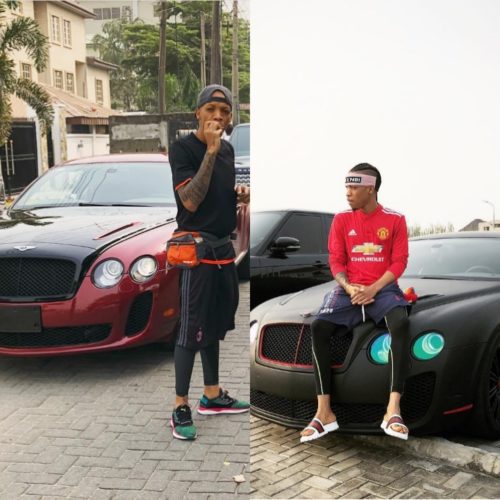 MMMG singer is a proud owner of a Bentley car.

The news about Tekno buying a Bentley may not have gone viral but the singer got it nonetheless.

Once in a while, he takes a ride around his neighbourhood in his luxury car. 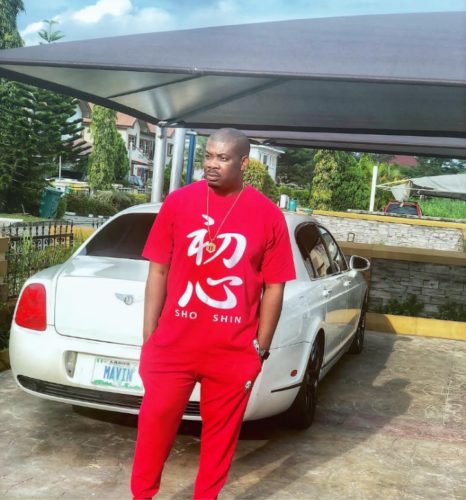 The famous music producer is among one of the first if not the first artiste to own a Bentley.

The Mavin Records boss usually stands near his ride to take some photos. The list would not be complete without Wizkid on the list. The Starboy got his convertible Bentley back in 2015.

The ‘Expensive Shit’ crooner rarely flaunts the black coloured ride but he got it regardless.