There is much expectation from music lovers in 2021 as there is no chance for excuses like the year 2020 which was affected following the outbreak of COVID-19 which led to the cancellation of concerts and other top events in the music industry.

Some top artists have started the new year on a good note with the likes of Burna Boy featuring on a single released by Sia titled, ‘Hey Boy’.

This has made Naija Music release the list of five top male artists in Nigeria in the year 2021 who will be the talk of the local and international scene. 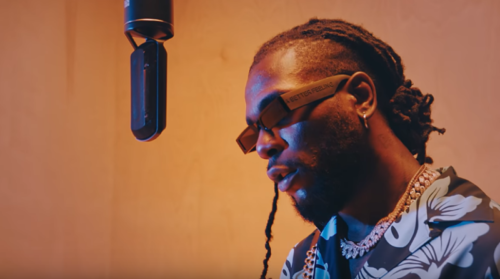 Award-winning Nigerian singer, songwriter, and recording artist, Damini Ebunoluwa Ogulu, popularly known as Burna Boy, in the past two years, has created a network and net-worth for himself both in the local and international scene.

The 29-year-old has been nominated consecutively in the Grammy award, which is a sign that he is consistent and diligent in his work. A few weeks ago talented and renowned singer Sia released a single with the Nigerian singer. I am sure Nigerians are waiting patiently for more track from the dynamic artist. 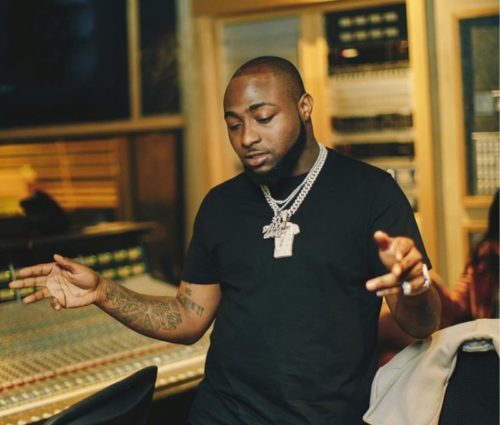 DMW boss, Davido caught the attention of Nigerians after releasing a single titled ‘Fem’ in 2020, the single was the talk of the town and was majorly vibed on my music lover during the #EndSARS protest across Nigeria.

Recall that Naija Music a few days ago reported that David Adeleke is set to release a single with Bad Boy Timz, a development which has been confirmed by the featured artist.

Davido though criticized by some Nigerians has never allowed his critics to stop him from matching forward and strong every time he releases a new single. 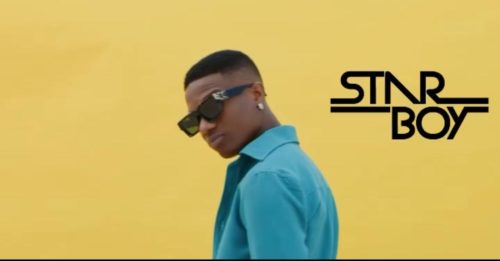 Wizkid has started the year on a good note following his decision to introduce his first child, Boluwatife to his daughter Zion on Tuesday.

Naija Music had earlier reported that the talented artist posted a video on his social media platform showing the kids playing together. Over the years, Wizkid has been accused of not paying much attention to his kids and their baby mama, probably he is ready to turn a new leaf.

Meanwhile, we are here to talk about music and not family issues, Ayo Balogun has been consistent in the past few years and has created great relationships with top musicians in the world, Nigerians and music lovers across the world will be expectant for more this year. 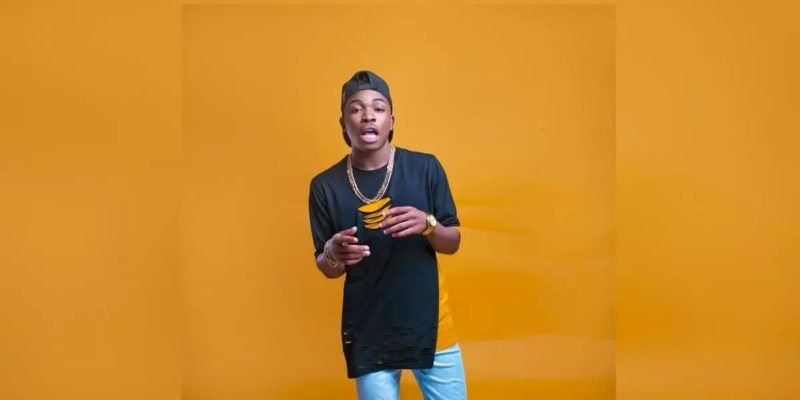 Mayorkun this year would be expected to break out of the local scene and create a place for himself in the international scene, the DMW singer over the years since his first release has been consistent and on point, whether when he is been featured on a track or his personal song.

Most of his songs are always a hit, I am sure music lovers won’t wanna argue about this, because he is talented and dynamic in his style of music. Most of his fans would expect an international collaboration from Mayorkun this year, or what do you think? YBNL signee, Fireboy DML level of growth in the past two years has been amazing and this him achieve the unexpected in the few years he caught the attention of music lovers.

Recall that last year he signed a deal which will see his song “Scatter” featured on the official EA Sports FIFA 21 soundtrack. A few days ago he emerged as the only Nigerian to be listed among YouTube Black Voices, class of 2021.

If you believe some other artist should be on the list, you can share your suggestion in the comment section and we will look into it.