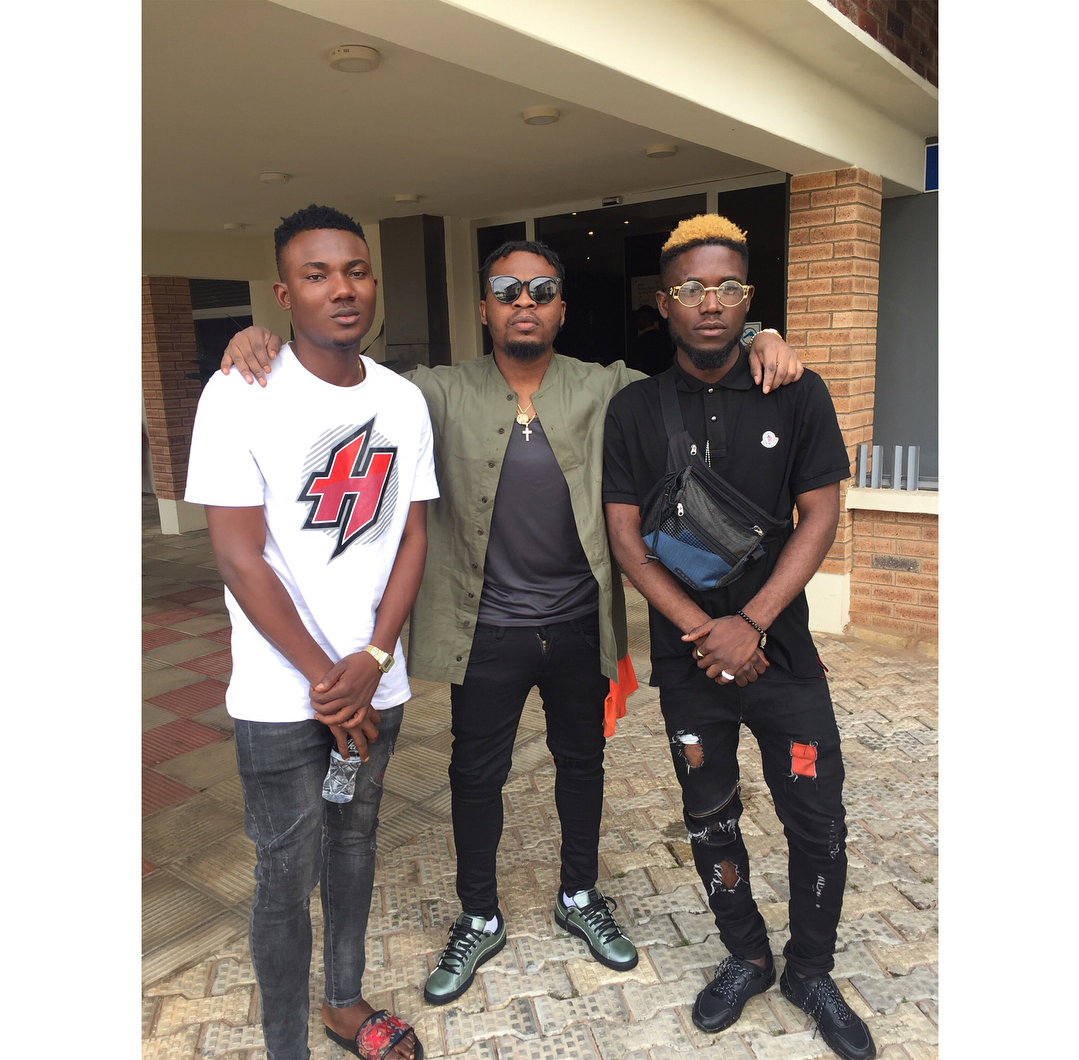 It all happened at the Terrazoleurre Benin City, Edo state, when Olamide took the microphone to announce their signing after the two hype men performed impressively before him.