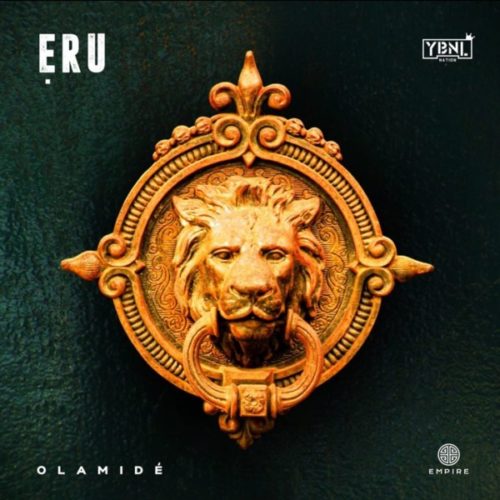 Check out this brand new tune from Olamide – Eru out now!

YBNL honcho Olamide unleashes a new track ‘Eru‘ his first single in the past couple of months.  The rapper and singer will be dropping a new album soon and this is the first track off that project.

It has been quite a little while since Olamide dropped an album, his last project was the ‘999’ EP which was released in February. The new single from Olamide would definitely top music charts as the king returns actively to releasing his own music.

He also has a new song coming featuring Omah Lay.