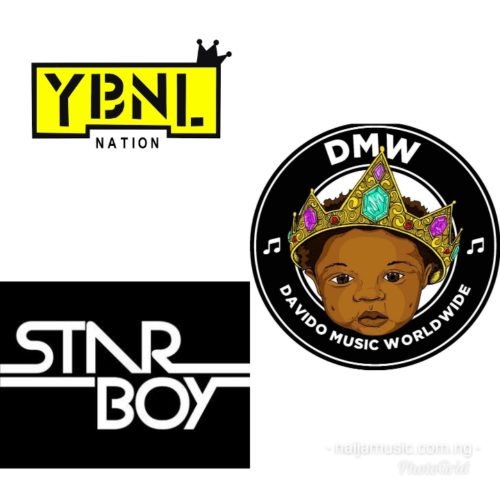 This week has been packed with news of Olamide signing new artistes to his YBNL music imprint. The self-proclaimed king of the street stretched out to bring on board three amazing talents under his platform which as we all know is a big career boost to the new signees. 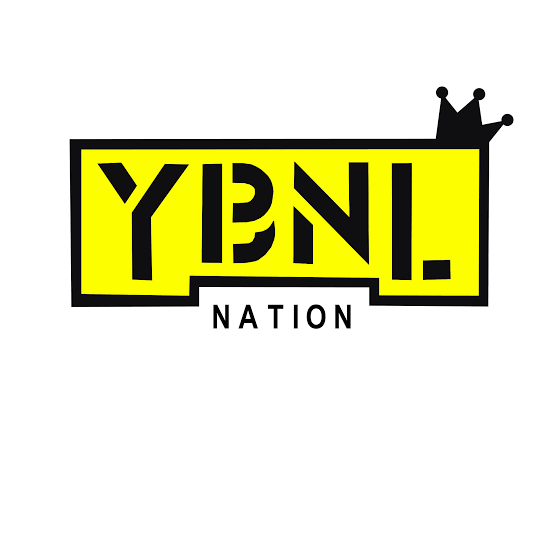 Picazo who became an instant internet sensation after his cover for ‘Able God’ originally done by Chinko Ekun got viral. He was picked and offered a contract and only a few hours apart his friend Yomi Blaze was also handed a recording deal. Then Olamide rounded it up by signing fast rising Afrolive singer Fireboy. 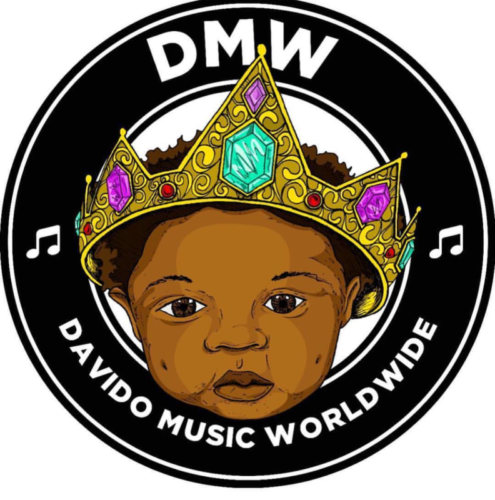 In the past, Davido has recruited several music talents on board his DMW record label, they include Mayorkun, Dremo, Peruzzi, Idowest etc. Davido’s influence has been very vital in boosting the careers of Mayorkun and raving Peruzzi and the rest on the label. 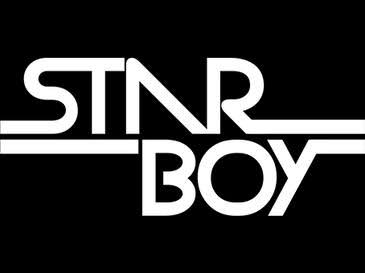 On the flip side, Starboy owned by Wizkid had signed Terri officially. However, Wizkid has brought exposure to fast rising stars like Spotless, Ceeza Milli who were featured on his mega hit ‘Soco’. Again, Mr Eazi had enjoyed a major leap in his career after being affiliated to Starboy Entertainment.

Wizkid, Davido and Olamide are A list Nigerian artistes with millions of fans scattered around Nigeria and beyond. They’re also record label executives of the leading record labels in the country. Having a recording deal with any of these three record label owned by these artistes would be a dream come true for any upcoming Nigerian music star.

However, NaijaMusic throws a big question. If you are offered a record deal by YBNL, DMW or Starboy which record label would you go for? And perhaps why you choose one over the other two?