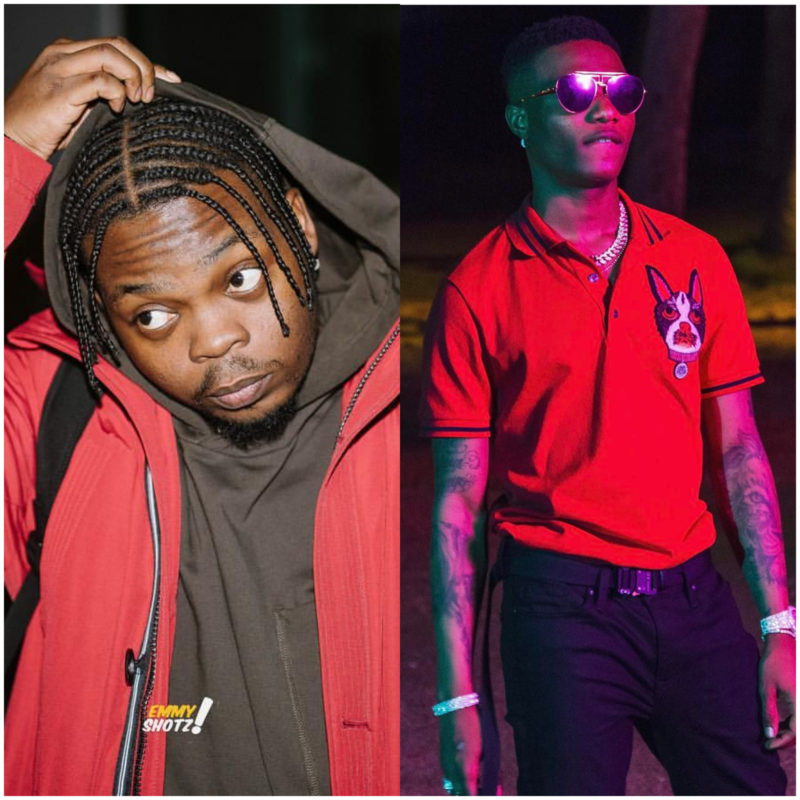 The December rush is close and Nigerian music stars are about to get very busy as the Christmas season approaches. Already dates and venues for end of year concerts have already been scheduled.

Two of Nigeria’s biggest artistes Wizkid and Olamide have chosen same dates for their December concerts.

Wizkid would be having #madeinlagos concert while Olamide will bring #olic5. The problem apparently is that both stars have chosen same date for their events.

Which of the shows are you attending on the 23rd of December?