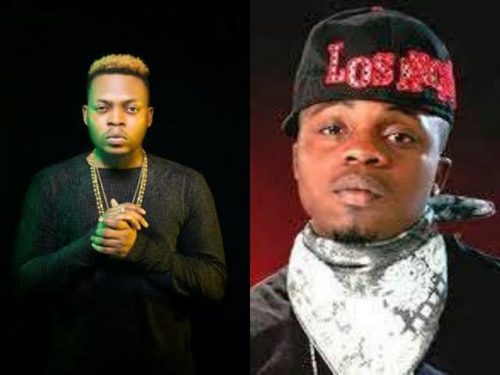 The late rapper Dagrin was born on October 25, 1987, which means he would have turned 31 today. The late Dagrin died in a deadly autocrash which sad incident happened in April 2010.

In a his latest post, YBNL boss, Olamide wrote a tribute to Dagrin in remembrance of his birthday.