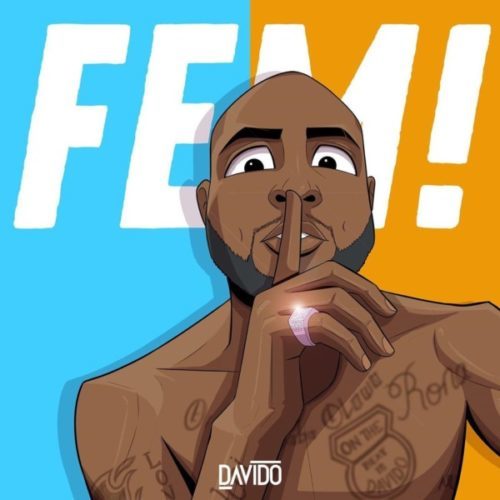 DMW honcho Davido returns to the music scene with his first single of the year titled ‘Fem‘. After several months of staying away from social media, the Nigerian music superstar makes a comeback with full force.

Fans have been anticipating the song for quite some time now since Davido shared the snippet. With this new single out the singer’s third album, ‘A Better Time‘ would be released soonest.

Here is the lyrics to ‘Fem’.