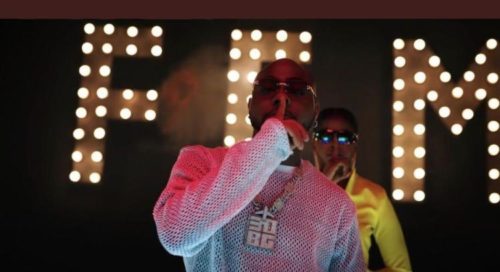 Here is the brand new Davido – ‘Fem’ video out now!

Shortly after the release of his single ‘Fem‘ which is gaining buzz, Davido Premieres the official music video for the song.

The DMW brings his DMW & 30BG crew on board for his music video which was shot somewhere in Lagos. It good to seen Davido back again on the music landscape with popping visuals.