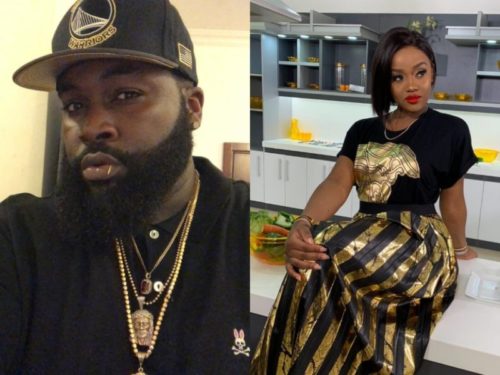 Kemi Olunloyo has earlier shared DM’s between Spesh and a friend where Chioma was accused of sleeping around with other guys while she was in London.

The hype man has come out to clear the air on the rumours about Chioma’s infidelity in a new video. In the video Spesh said that the chat was misconstrued and used to misled people by Kemi. He also stated that the girlfriend of pop star Davido had not cheated on him.

He said all the allegations against Davido’s girlfriend was wrong and dies not hold water.

Watch the short clip below.