NaijaMusic brings to you some of the best pieces of music from the month of August. The best tunes in terms of downloads, airplay and fans love.

Below are the top ten tunes from August: 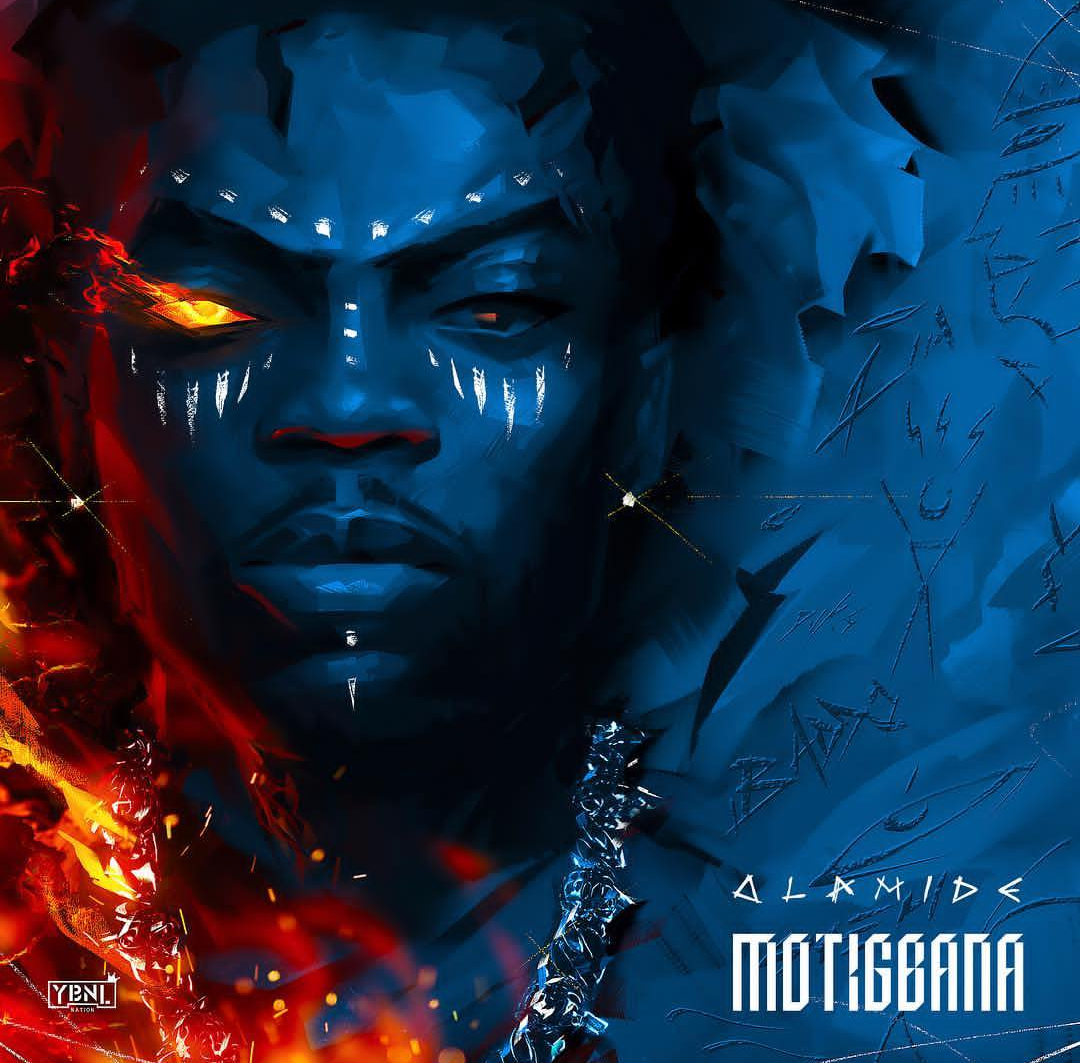 Baddo as he is fondly called hooked up with fast rising beat maker Killertunes for his newest song.

‘Motigbana’ by Olamide is a groovy laid back song with stimulating Afro pop beats. It should gets fans hooked immediately. 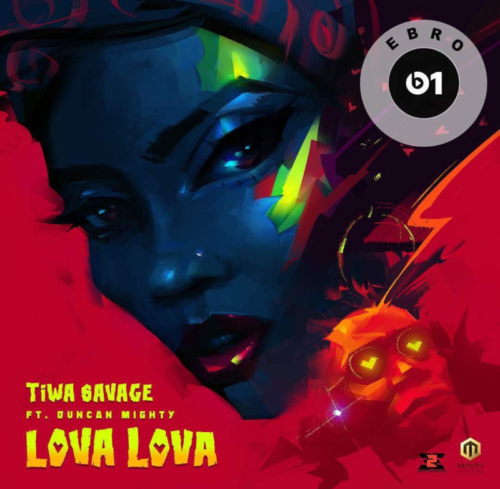 After thrilling with her previous hit song ‘Tiwa’s Vibe’, the multiple award-winning singer drops ‘Lova Lova‘, which promises to be another hit. 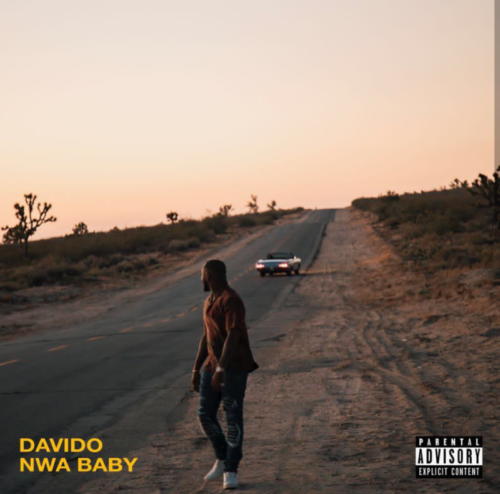 The song is the third most downloaded song on NaijaMusic last month. Giving us back to back is YBNL honcho Olamide with the new tune ‘Criteria‘. ‘Criteria‘ is the third song published by the rapper and singer this August following ‘Puna’ and ‘Motigbana‘.

On ‘Criteria‘ Olamide bring on his singing self on this love tone, hopefully it would bang at owambes. 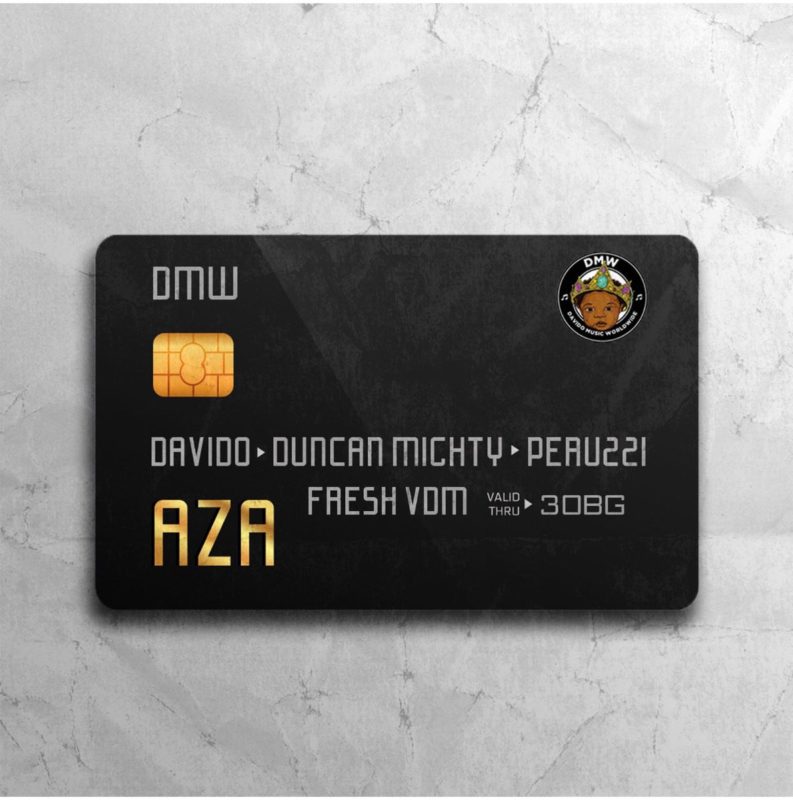 Davido Music Worldwide (DMW) continued their good form of music releases with ‘Aza’. The tune has been getting all the buzz last month August. A beautiful video was also shoot showcasing the rich culture of Rivers State people. 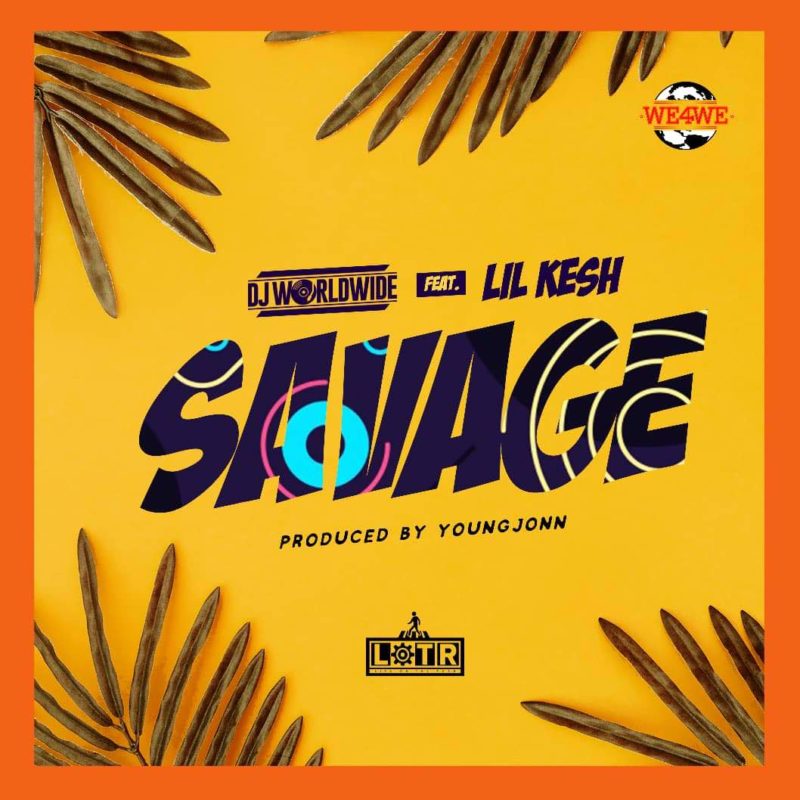 Popular disc jockey DJ Worldwide premiered a new song titled ‘Savage‘. He featured indigenous rapper and YAGI boss Lil Kesh as he both raps and sings on the track.

The tune is becoming  a fan favourite in no time.

Sina Rambo’s ‘Lamborghini‘ is ready made for ladies that know how to shake it. Lots of fans are hopping on this song lately.

Pryme impresses ‘Kilode‘ as Peruzzi and Davido bring more ginger to the tune. The tune has been getting lots of download and airplay since release. 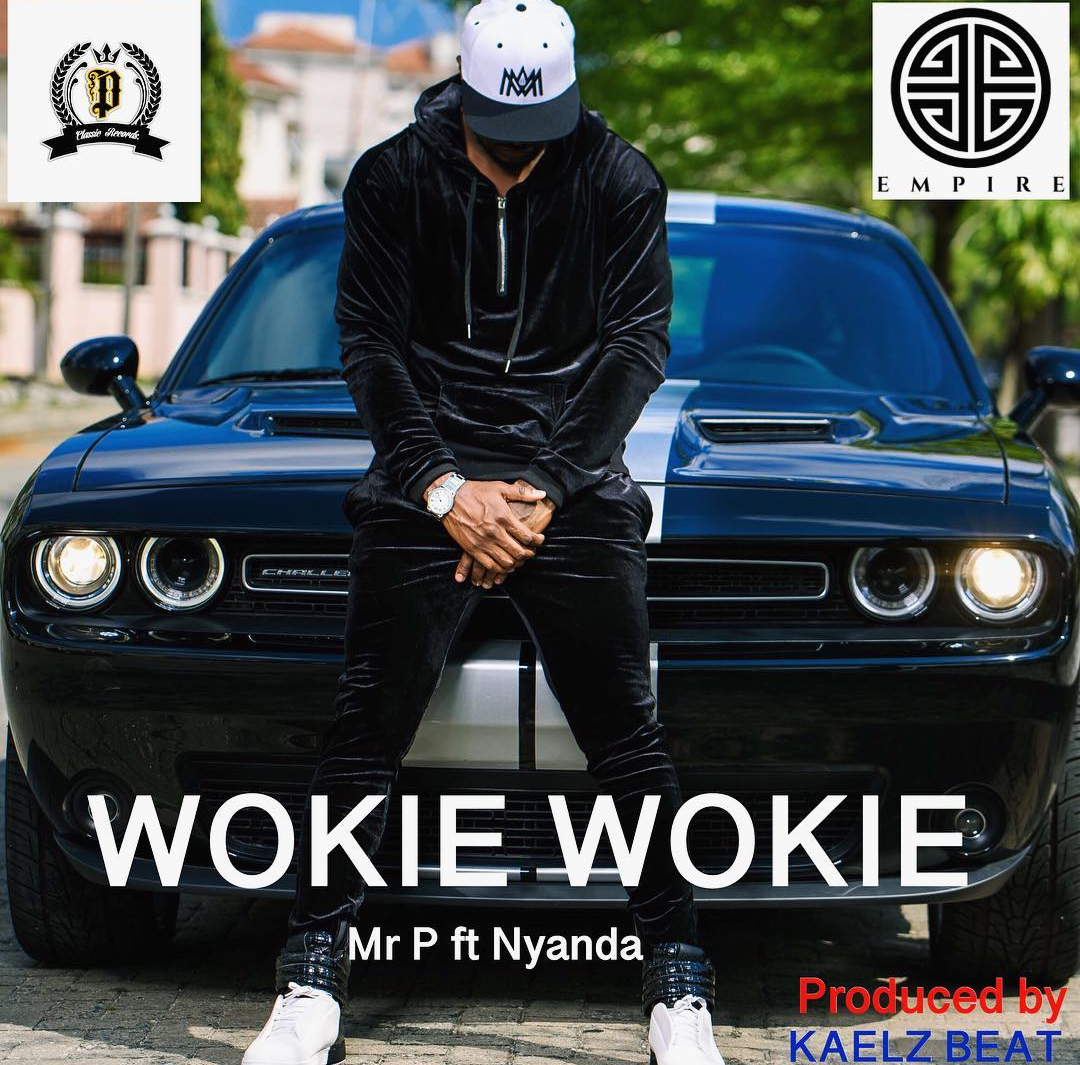 Mr P is all about changes has he makes a good attempt on making a dancehall tune with ‘Wokie Wokie‘. He urges his muse to work it as goes in the song.

Highly revered South African rapper Nasty C makes it on the list at number 10 with ‘Bless The Booth’. The ‘Strings and Bling’ rapper delivered a killer freestyle and it became one of the best tunes in August.