The past month has been really full of excitement with juicy stories and chart-topping music. NaijaMusic publishes some of Naija best songs from the month of October. The best jams in speaking of downloads, airplay and fans love.

Below are the top ten tunes from October: 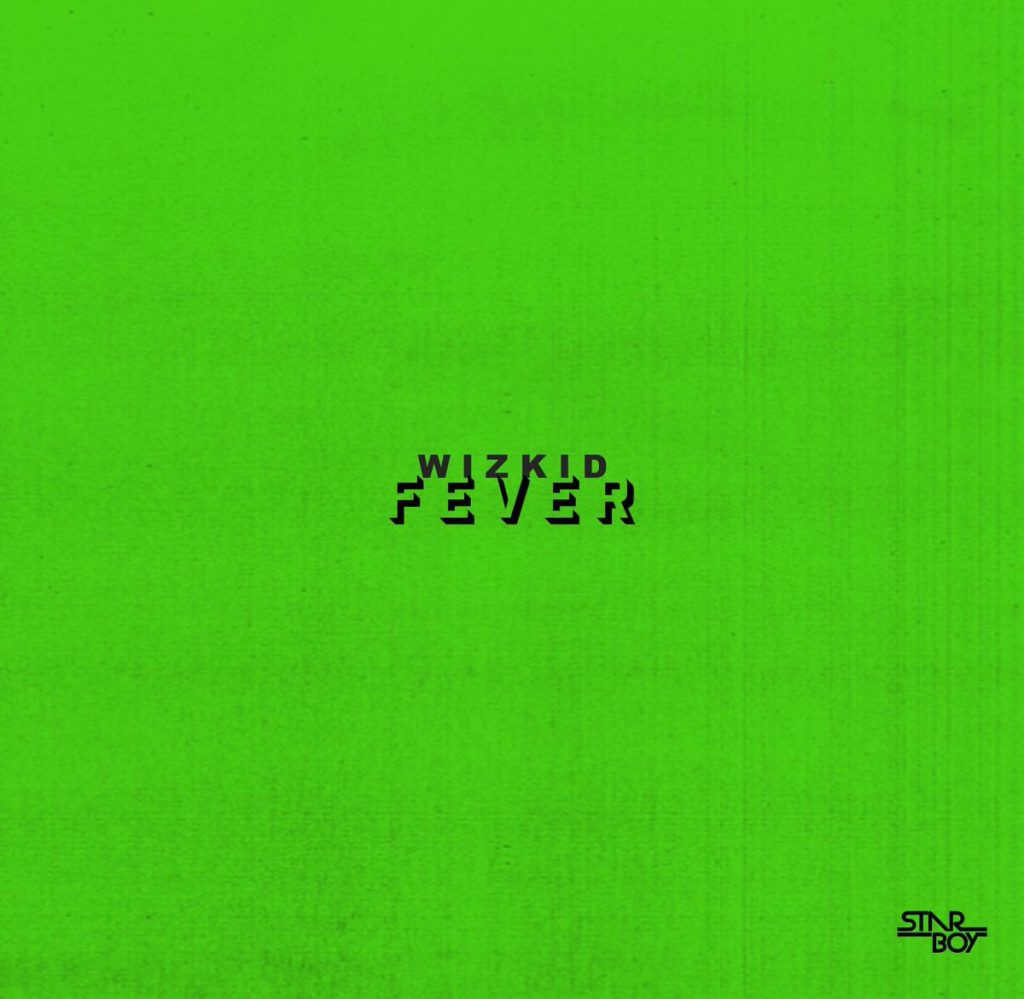 Nigeria’s have been catching a lot of ‘Fever’ in the past month thanks to Nigerian pop superstar Wizkid. The song which was unleashed on Nigeria’s Independence Day got people talking after a sensual video for the tune dropped starring Tiwa Savage. 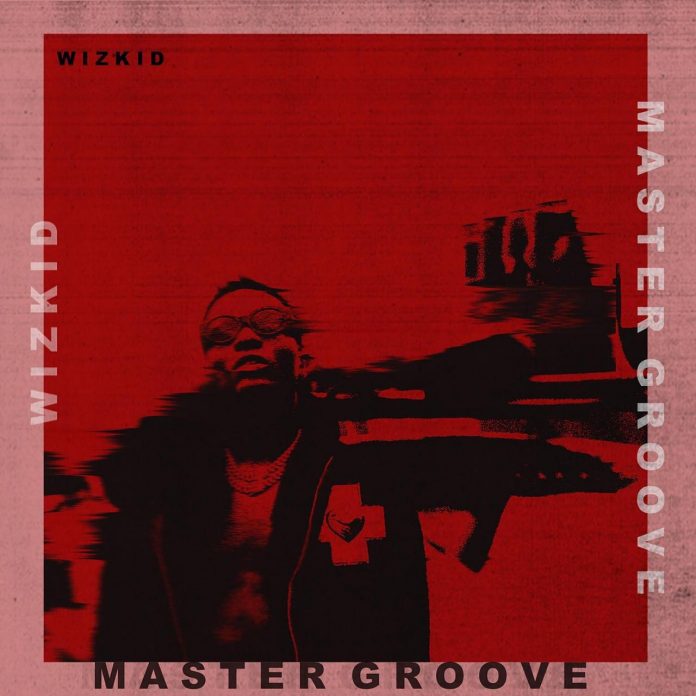 It was a double dose from Wizkid as the singer dropped two new song’s October 1. Just as much as fans found ‘Fever’ really nice, the same effect also applied to ‘Master Groove‘. It’s the Starboy isn’t it? 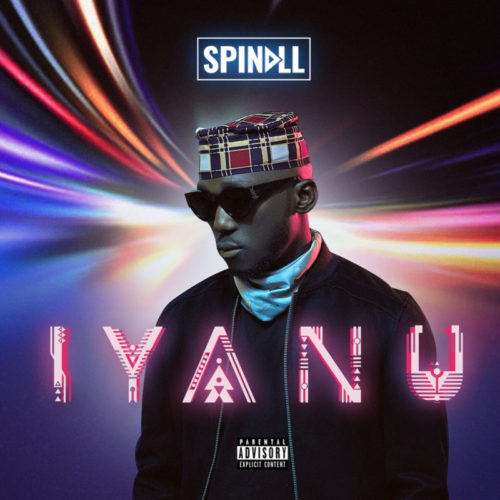 Popular Nigerian disc jockey, DJ Spinall, dropped his most recent album ‘Iyanu’ last month. One of the stand out singles from the LP is ‘Serious‘ which had Afro-fusion star Burna Boy to the rescue.

Rock Town boss and respected gospel singer Frank Edwards hatched a new tune ‘Heaven Rocks‘ a few weeks ago. He had another gospel music star Mayo on the track, which the gospel community appreciates it a lot. It’s one of the best gospel songs from October. 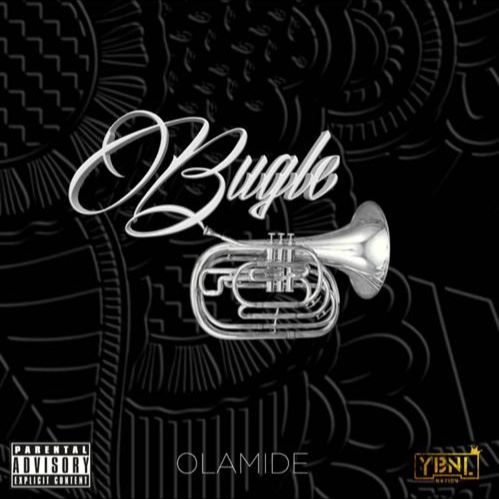 The YBNL boss makes the chart every month because of his consistency in dropping new tunes. ‘Bugle‘ wasn’t any different as Olamide when full hip-hop on the joint which was very refreshing, to say the least. In no times the fans loved it. 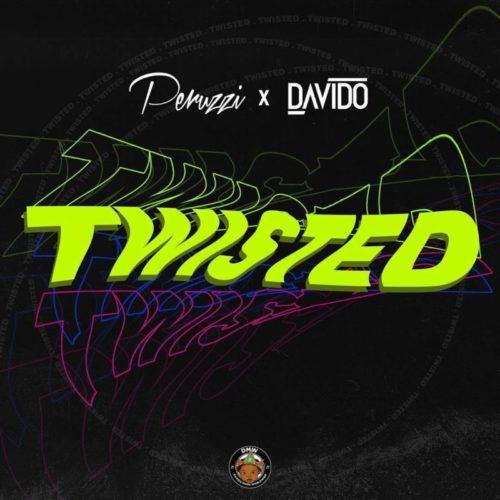 DMW has been serving new tunes back to back all year long. Once again Davido and Peruzzi got together to make a new tune they called ‘Twisted‘ after the widely accepted ‘Aza’. It is rumoured that the two DMW music acts are preparing to drop a joint EP. 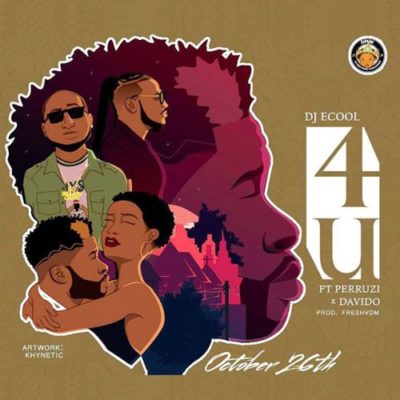 Another song DMW takes another spot on the chart at number 7. The label’s official disc jockey, DJ ECool unleashed his long-awaited tune ‘4U‘ for fans. This would make his second single in the year after ‘Ada’, so far fans have been having fun with the song. 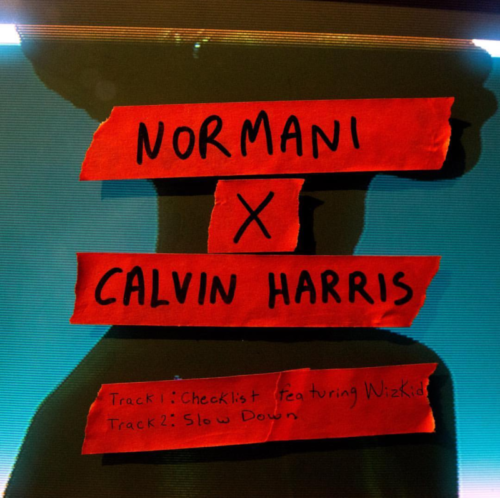 We didn’t see this coming, but American music star Normani and music producer Calvin Harris made a two-track EP. Of course, the featured Nigerian Starboy on ‘Checklist‘, Wizkid brought his vibe to it and it was super cool. 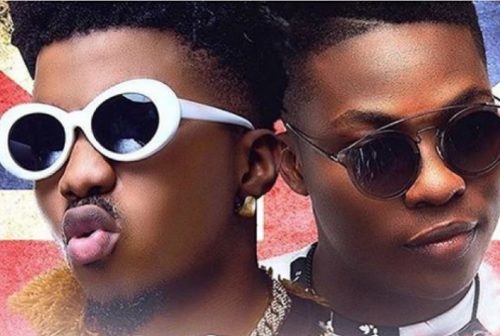 A beautiful tune from the resurrected Skiibii, since the release from ‘Sensima‘ fans, have been indeed pleased with the More Grace Music leader. He brought in his close pal Reekado Banks to garnish the tune. 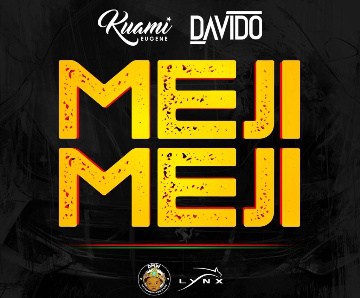 Promising Ghanaian singer Kuami Eugene linked up with Nigerian pop superstar Davido for a tune titled ‘Meji Meji’.  Fans from Naija and Ghana have been showing massive love since the tune dropped. ‘Meji Meji‘ was produced by Fresh VDM.