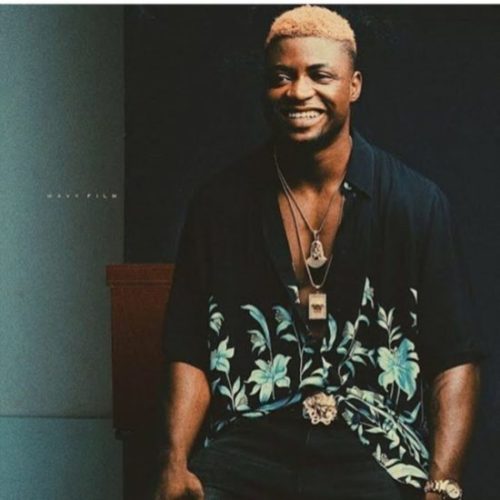 The City People Music Awards held last Sunday in Lagos and the names of winners have emerged.

Among the winners at the awards ceremony was YBNL disc jockey, DJ Enimoney, who won the award for ‘Best collaboration of the year’ for his song ‘Diet’. The street pop hit featured Tiwa Savage, Reminisce, Slimcase. He shared the news with the following words.

Shout out @citypeoplemagz ? #wobeyrians congratulations to us “Best collaboration of the year” DIET more to come insha Allah ?? #wobeyislife @tiwasavage @iamreminisce @iam_slimcase big thanks to y’all for this massive hit ?? 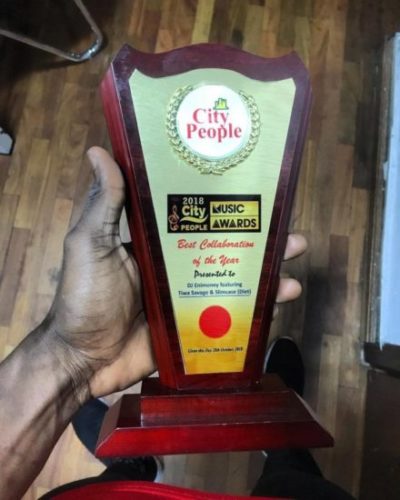 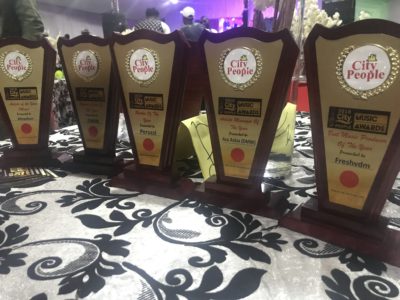