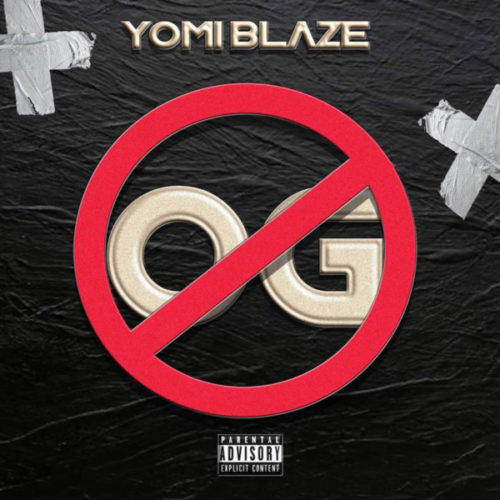 Nigerian rapper, Yomi Blaze just discharged a fresh new song which he tagged “OG.” The melodious rapper isn’t showing no mercy this time around as he goes hard on rappers calling themselves “OG.”

The single fills in as his first song for the new year, it arrives after the arrival of his past song labeled “Ika” including YBNL Nation boss and rapper, Olamide.

This song was produced by Kezbeatzpro.