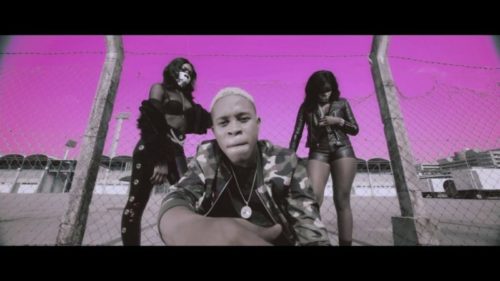 Fast rising rapper Yomi Blaze has been gaining lots of love from fans since he signed to YBNL. The rapper has a new visual for his tune ‘Ika‘ which features his boss Olamide. It is taken off the new ‘YBNL Mafia Family’ album.

The tune was produced by Pheelz while the video was shot by Unlimted LA.