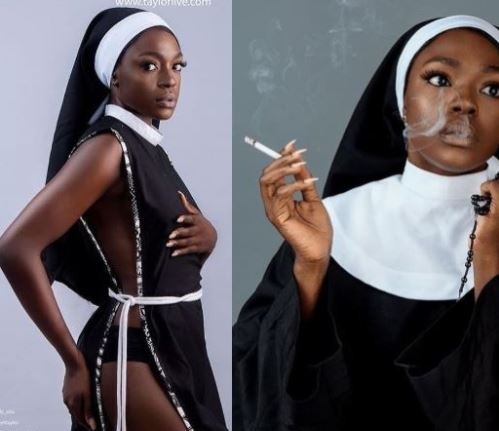 Paul Okoye, Yungsix, Annie Idibia, Others Support Beverly Osu Over Her Nun-Themed Photos – Actress and Ex-BBA housemate, Beverly Osu has taken a number of hits in the past three days after photos of her on the cover of TayorLive Magazine was released.

Some Nigerian celebrities have however come to her defence saying there is nothing wrong with the photos.

Some of those who dropped in to comment in her favor include Annie Idibia, Cossy Orjiakor, Paul Okoye, Yomi Casual, Daniel K Daniel, Adaeze Yobo, and others.

Read their comments below: 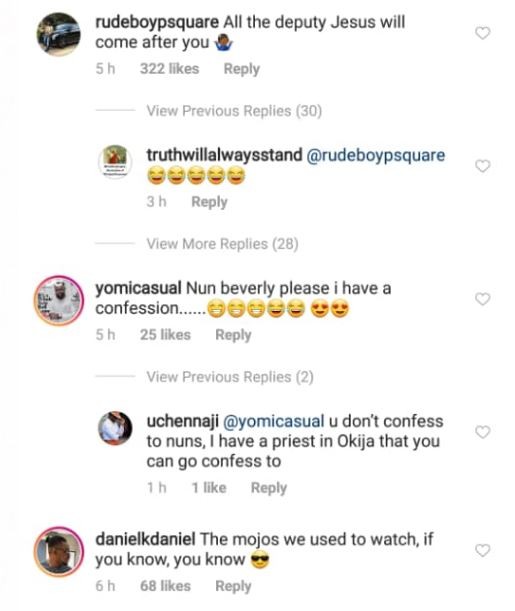 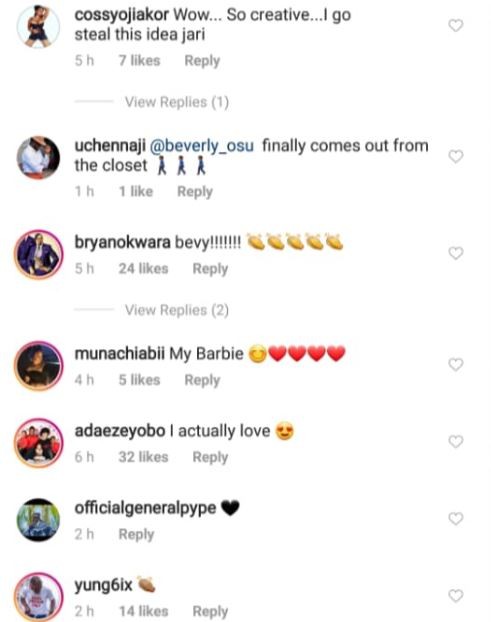