The cover art and tracklist for Olamide’s album ‘Carpe Diem’ has been revealed by the Nigerian artiste.

It just about a week to the release of Olamide’s 10th studio album titled ‘Carpe Diem’. As previously announced by Baddo, the album would be dropping October 8.

With the release date just a few days away, Olamide has unleashed the album cover art and tracklist of his next body of work.

The music producers on the album include Vstix, Young Jonn, P. Priime, Pheelz and ID Cabasa. 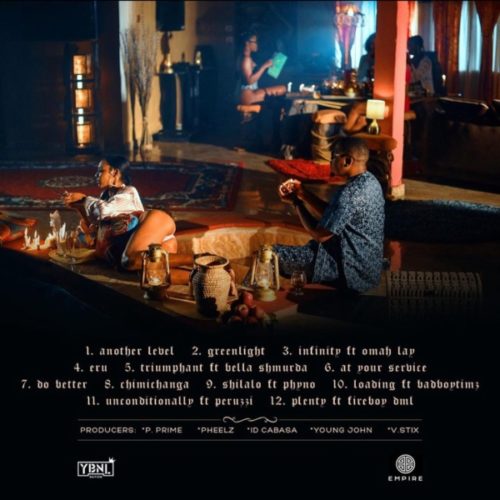