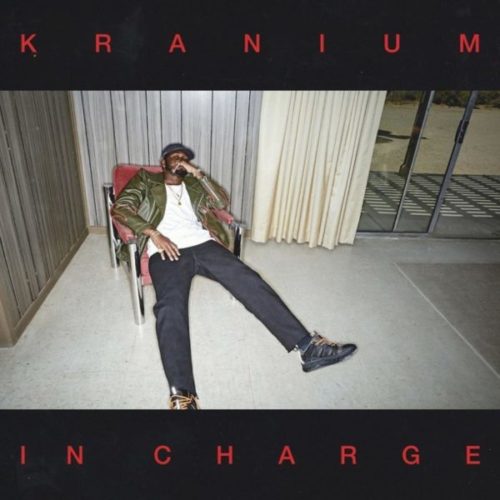 Kemar Donaldson famously known as Kranium, a Jamaican reggae and dancehall vocalist known for his banger song called “Nobody Has To Know” which gave him a worldwide acknowledgment and drove him to the Atlantic Records record name, comes back with a shiny new song tagged In Charge.

The new passage pursues his past song tagged “Talkin'” which included Los Angeles-based artist lyricist, Paris Jones who is famously known as PJ.

Listen to Kranium – In Charge below.