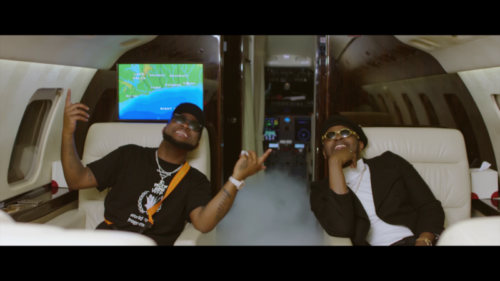 Catch up on this new music video from Kizz Daniel – One Ticket ft. Davido out on NaijaMusic!

Just as promised Kizz Daniel premieres the video to his mega collabo ‘One Ticket‘ with DMW leader Davido.

Kizz Daniel brings on all the relatable scenes in a sweet-sour relationship in his music video which was directed by Ovie.