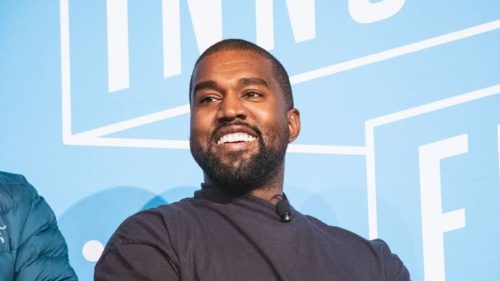 American rapper and business mogul Kanye West has declared his intentions to run for the office of the President of the United States of America.

Kanye West who was in April declared a billionaire by Forbes will be contesting to become America’s next president in 2020.

This news comes with little surprise as Kanye West has always mentioned he would run for presidency in the future. However, in the elections coming up in November, Kanye West is up against incumbent Donald Trump and Joe Biden the Democratic Party candidate.

Many fans have reacted to his ambition in different ways. He has also gained the full support of billionaire Elon Musk.

We must now realize the promise of America by trusting God, unifying our vision and building our future. I am running for president of the United States 🇺🇸! #2020VISION