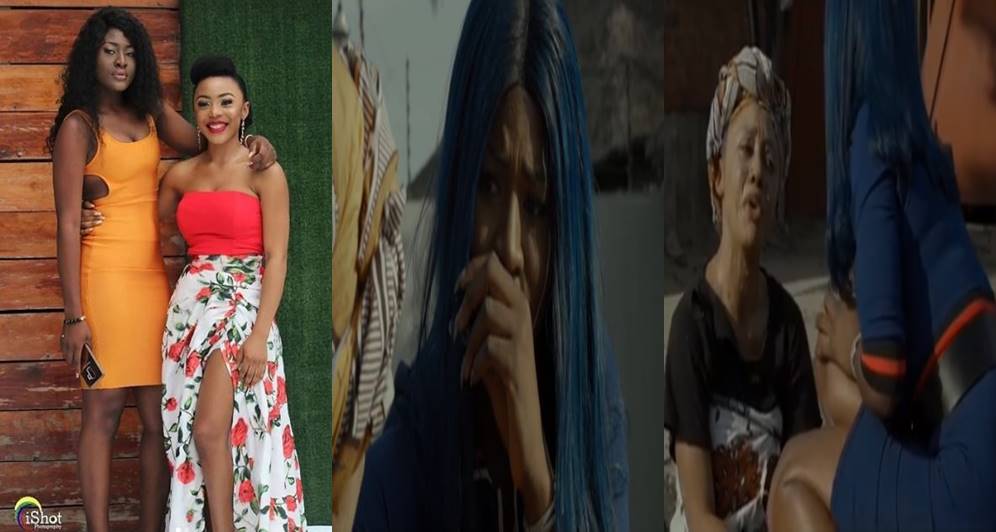 In the short film, Ifu Ennada plays the part of a mother in need of help while Alex acts as a passerby who lent an ear to her. 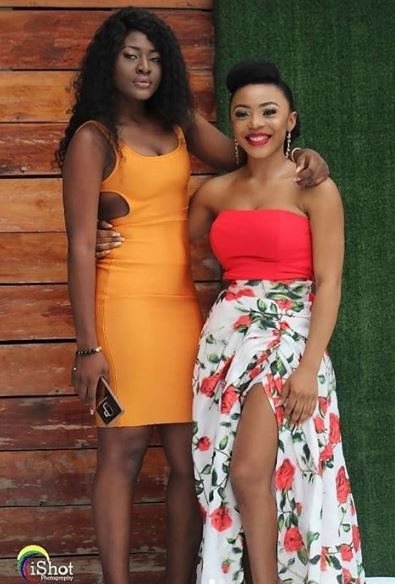 Ifu Ennada captioned her post on IG and said:

“When Home becomes a House, plagued by years of neglect, total ruin is merely a bus-stop away.”

“Nigeria; former Giant of Africa who can now barely see past today, taunted by a future riddled with corruption, injustice and starvation.”