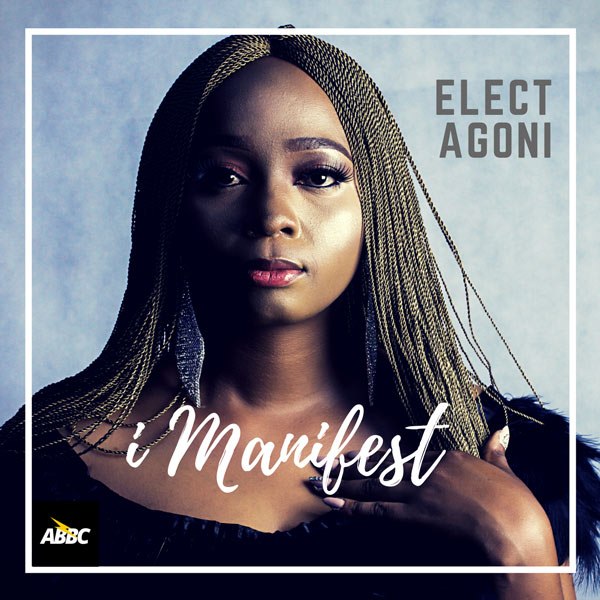 Elect Agoni shares; ”I Manifest is a song that will stir up your faith in God. We are all meant to shine, as children of God. We were born to make manifest the glory of God that is within us. It is not just in some of us; it is in everyone and as we let our own light shine, we unconsciously give others permission to do the same. As we are liberated from our own fear, our presence automatically liberates others“

Odion Agoni Elect, known professionally as Elect Agoni is a Nigerian Modern Gospel Rock & Alternative singer, songwriter, presenter and a community health extension worker. She grown the passion for music, singing in the church choir at Assemblies of God, Uromi were she was named the name”Golden voice”.

The song ‘I Manifest‘ is Produced By Allen Benson & Mixed/Mastered at ABBC Recordings.