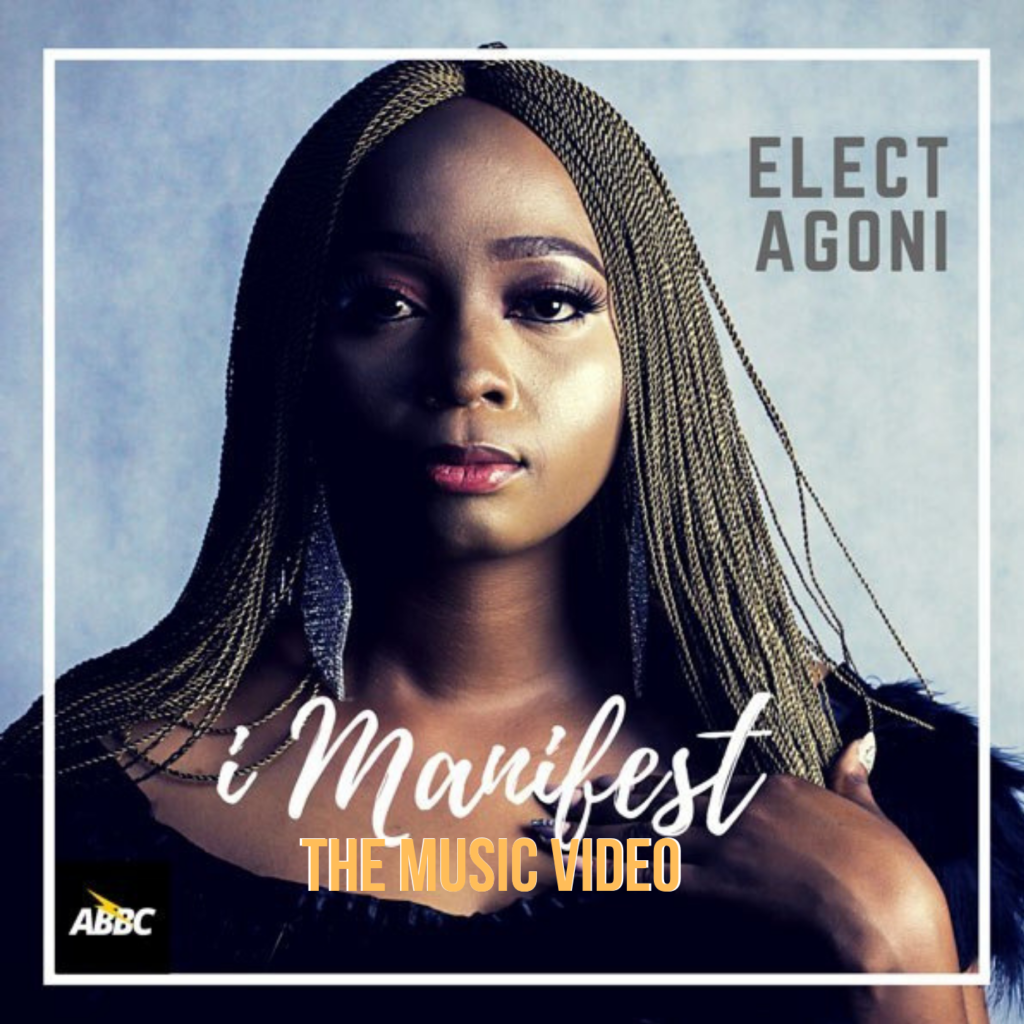 Watch this premiere music video by Elect Agoni – I Manifest.

The inspiring and passionate singer started her music journey a few years ago and developed a passion for music, singing in the church choir, later earning the name”Golden voice”.

Her album powerful Jesus which was released in the year 2017, became the start of her solo career in Music.

Elect returns this year with the Music Video of “I Manifest“.

The message is powerful and merged with a beautiful sound and up-tempo rhythm and Visuals, it will surely bless your heart.

Stay inspired with this song. Watch Elect Agoni – I Manifest video below.