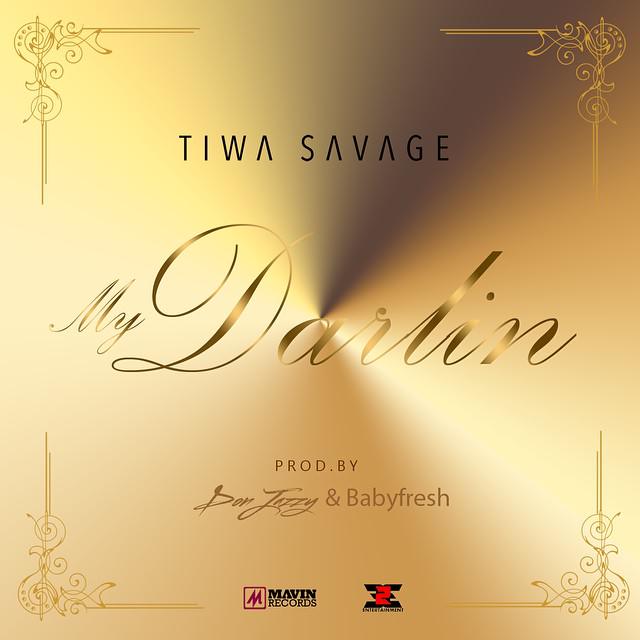 Our today ThrowBack Thursday Music goes to Tiwa Savage – My Darlin which was released in October 8, 2014.

Tiwa Savage discharges My Darlin in the midst of controversy on her marital life (to which she has remained silent on) acclaiming and reaffirming her friendship for the one she loves.

My Darlin is a danceable melody produced by Don Jazzy along with, Baby Fresh. I recollect extremely well that this tune was a major hit.

The song was included in her second album R.E.D which was released by Mavin Records on 19 December 2015,

Listen, watch and Tiwa Savage – My Darlin below: