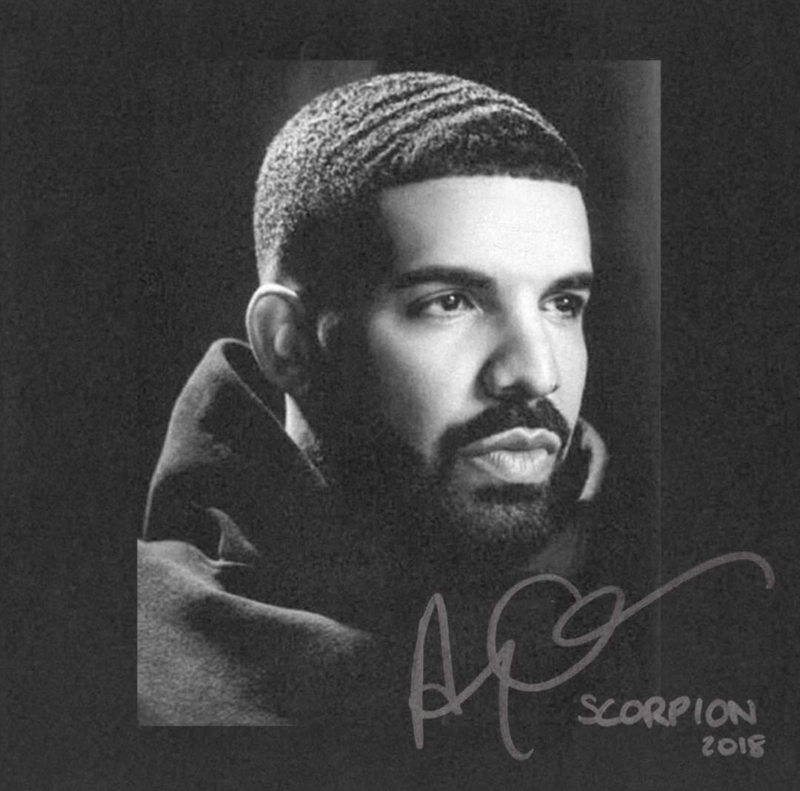 Canadian rapper Drake proves that he is indeed the scorpion king as his latest albums sets new Billboard record.

It’s barely a fortnight since Drake released his album “Scorpion” and the accolades keeps mounting. Just a few days ago, “Scorpion” became the first album to garner over a billion stream in one week. Yet again the album has set a new record.

Seven singles from Drake’s album have all made it into the top 10 spots in the Billboard Hot 100 chart.

“Nice For What” takes number 1 spot on the chart, “Nonstop” at number 2 as well as other five singles from taking occupying several spots in the top 10.

Drake was indeed proud of as he shared the feat on Instagram.