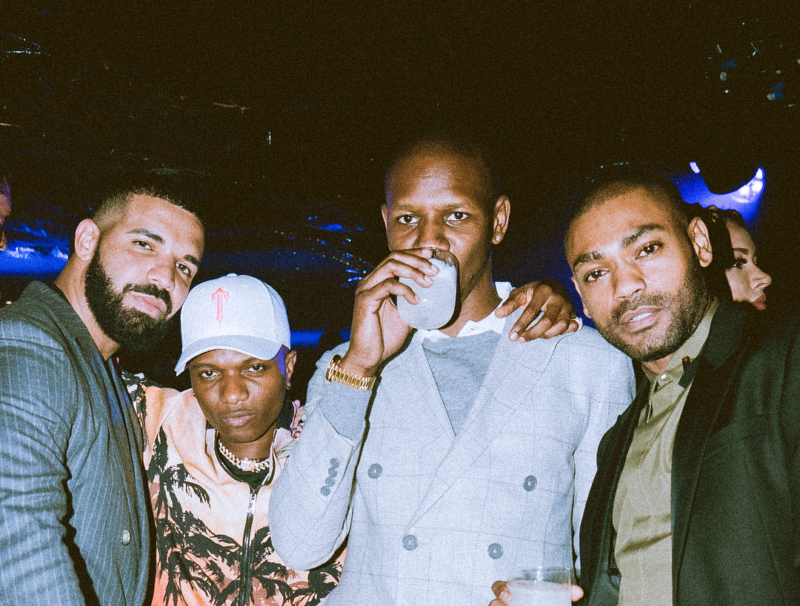 For those doubting Wizkid’s friendship with Drake, here is something for you all.

Nigerian superstar Wizkid has been trolled in the past after Drake did not appear in the visual for “Come Closer”. That became a butt of jokes by trolls and critics of the star boy.

Folks believe Wizkid and Drake may not be cool with each other after all simply because Wizkid has no photo with the “Gods Plan” crooner. Well that has to stop now cos Wizzy got receipts now.

The “Soco” crooner shared a series of photos where he was spotted with the OVO Sound lead act, Drake. The two stars were seen at an event in London and they shared a photo with UK Grime act Gigs in the cut. 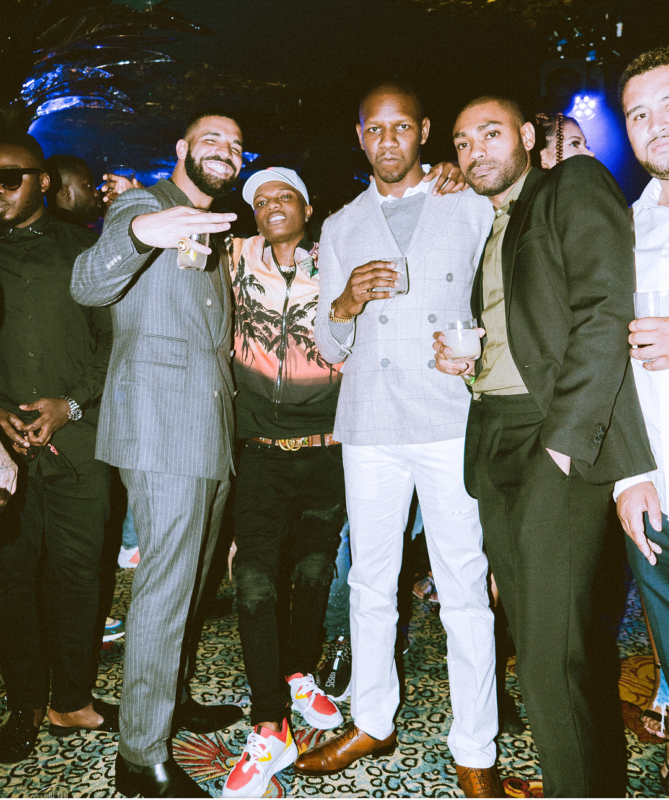