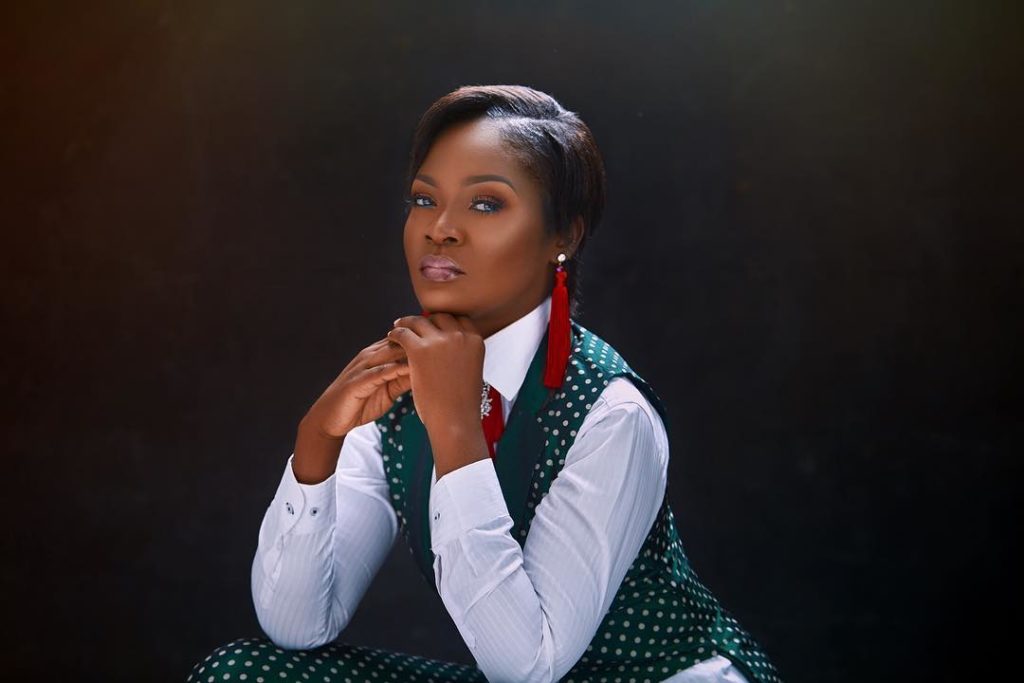 Vocalist lyricist Chioma Okereke has given a music video of her Christmas song called “Wonder Baby,” which dropped couple of weeks prior.

Wonder Baby discusses the quintessence of Christmas and the noteworthiness of the introduction of Jesus to the world and mankind. The musicality of the melody itself is a ponder as the maker, Wole Adesanya, takes audience members, particularly careful music darlings, through an adventure of quintessential jazz appreciation.

The music video which was shot by Mr. Show highlights Chioma in various innovative scenes as her smooth voice complements the photos.