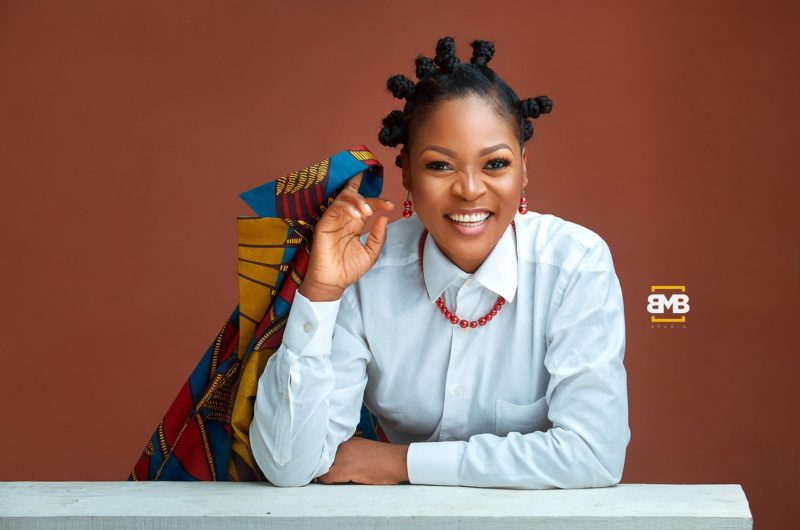 Talented gospel singer Chioma Okereke is ready to bless her fans and gospel music lovers with her third studio project.

All is set for minister Chioma to release the “Deep Soul Rhythms” album which would be released through 2 Save Records.

Following her previous album in 2016, Chioma’s new LP “Deep Soul Rhythms” is scheduled for release in stores and everywhere 21st of July, 2018. The project features 12 tracks including Chineme nma, Love me, Rhythm of your love,  Mommy Mo, More..