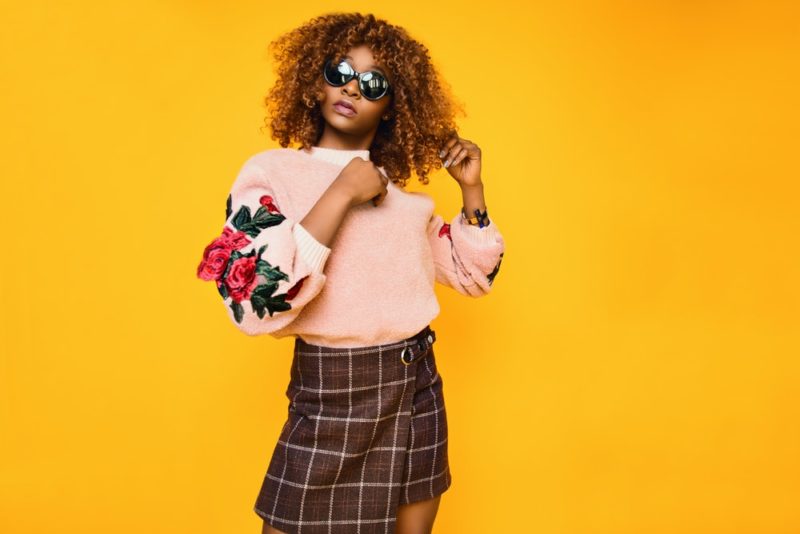 What Women Want in Men (MUST READ) – Ever wonder what women want in men? “Just be yourself” “Buy her a drink” “Give her compliments.”

I’m sure you’ve heard this all before.

And if you actually tried it, I’m know you fell flat on your face with the girl you liked and nothing ever happened because this is not what women want in men.

Why do girls always give us the same useless advice when it comes to dating?

Are they trying to mislead us?

They are not trying to mislead us.

But the dating advice girls give is nearly always wrong!

I’ve tried it in the past and I can honestly tell you, listening to girls for dating advice does not work.

Have you ever wondered why girls complain about their boyfriend, how he never responds to her calls or text messages, how he doesn’t treat her well.

Maybe she keeps saying that she just wants a “nice guy”, who calls every night and buys her flowers but she always ends up with guys who never call and never buy her flowers.

That’s why in future, having read this article, you have to remember that,

Women can say one thing but they may actually mean the complete opposite.

So what do women want in men?

The question is a bit misleading.

The real question is:

“What qualities must men posses in order to attract women?”

The qualities that Women want in men

In a lot of ways girls are like cats.

They love to try and grab the string you are dangling in front of them.

It’s just out of reach and the cat is going crazy trying to grab it.

Once the cat can have the string, she loses interest and walks away.

The same is true for girls.

ALSO READ: How to Kiss – Why Learning to Be a Good Kisser is Crucial

They may say they want a guy who makes them the centre of his life, but this is not something that actually attracts her.

She will quickly lose attraction for him if he spends all his time with her.

What women want in men is someone with passion and purpose, a guy who has something in his life that is more important than her.

Examples of this are sports, hobbies interesting jobs.

Being dedicated to your job as an accountant is not attractive to girls.

Being dedicated to your job as a water sports instructor is!

So when a girl rings and asks to hang out, it’s very unattractive to say,

“Well I have plans with the guys, but I’ll cancel them to hang out with you”.

Instead say “Well I have plans with the guys, maybe another time”.

A man who respects himself

What is man who respects himself?

Short Answer: Someone who puts himself and his needs first

Long Answer : Someone that does not take crap from others.

He is someone who is happy to help others but will not be abused by them or taken advantage of.

What women want in men is guy who does treat them well, but does not bend to every whim and desire of the girl they are with.

A guy who can say “Stop” and is happy to get rid of a girl if he is not happy with her behavior.

Girls want a man who respects himself because she does not want to be with a guy who is afraid to say “No” or tell people to get lost.

If he lets her walk all over him, then surely that’s how he lets other people treat him.

So in short, do not be afraid to say “No” to women

A man who has a decent lifestyle

What women want in men is a great lifestyle, not necessarily some rich guy with a sports car.

She wants a guy who has a cool lifestyle.

Someone who has fun things going on in his life.

That means that he is constantly going to parties.

He has a lot of friends and has fun hobbies.

A good lifestyle includes things like traveling, having agood social life with a broad social circle, and interesting hobbies that demonstrate a wide and deep personality.

So being interested in only comic books is bad.

Riding dirt bikes and being interested in comic books is best as it demonstrates a personality that is deeper than either being just a nerd or just a ‘dirt bike guy’.

A guy who is fun to be around

Having all of the above things is great.

But if you are either really serious or really dull, then all of the above counts for very little.

Being a fun guy is very important.

The main reason is simple.

Girls want to be around people who make them feel good.

Nobody wants to hang around with or date a ‘buzz kill’.

The main way to be a fun person is to stop trying to be ‘cool’ and be able to laugh at yourself.

You need to be able to tell funny jokes, stories, vibe and have decent conversation skills.

If a girl has a problem she will tell you!

If for some stupid reason you decide to buy her dinner, do not ask a million questions,

This constant supplication and treating her like some sort of goddess is not what women want in men and will not turn girls on!

Remember, if there is a serious problem she will tell you.

The same goes for telling her all your problems.

A girl expects the man to act like a MAN.

Women do not want a pick up artist as a boyfriend

Maybe you read The Game by Neil Strauss or watched VH1’s The Pick Up Artist and seen Mystery aka Erik von Markovik teach guys how to pick up, attract and seduce girls.

You may have thought it was cool and you might even want to become a Pick Up Artist.

That’s cool, but if a girl knows about this kind of stuff, she will inevitably feel tricked, manipulated or be constantly wondering if everything you are saying is a pick up line.

While it may seem like a cool thing, being perceived as a pick up artist or someone who tries to score every girl that moves is a bad thing and is certainly not what women want in men.

No girl wants to feel tricked into sleeping with you.

So never mention to her or her friends about finding dating tips and advice on the internet.

If she does ask you why you said something or did something, then just say that, “I felt like doing it”.