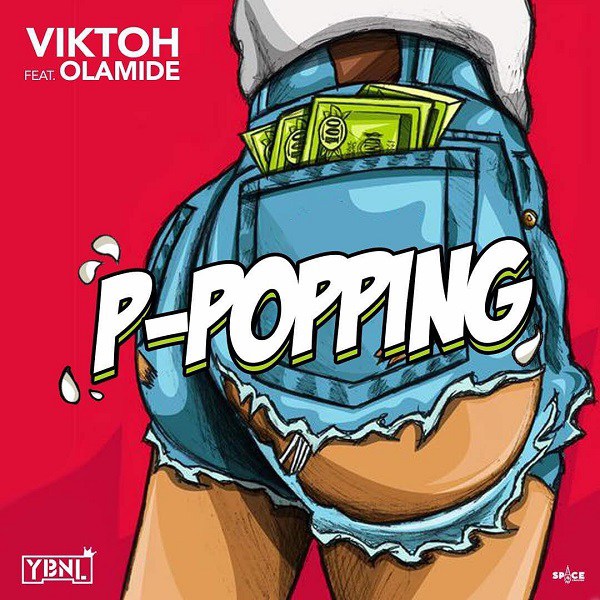 Former YBNL soldier Viktoh thrills on his brand new single titled “P-Popping“. Featured on the track is his former boss Olamide who throws his weight right into the song.

Viktoh’s ‘P-Popping’ is made for the street as it has all attributes for a banger. Get your speakers and play the jam on full blast.

On the beat is YBNL in-house producer Pheelz.