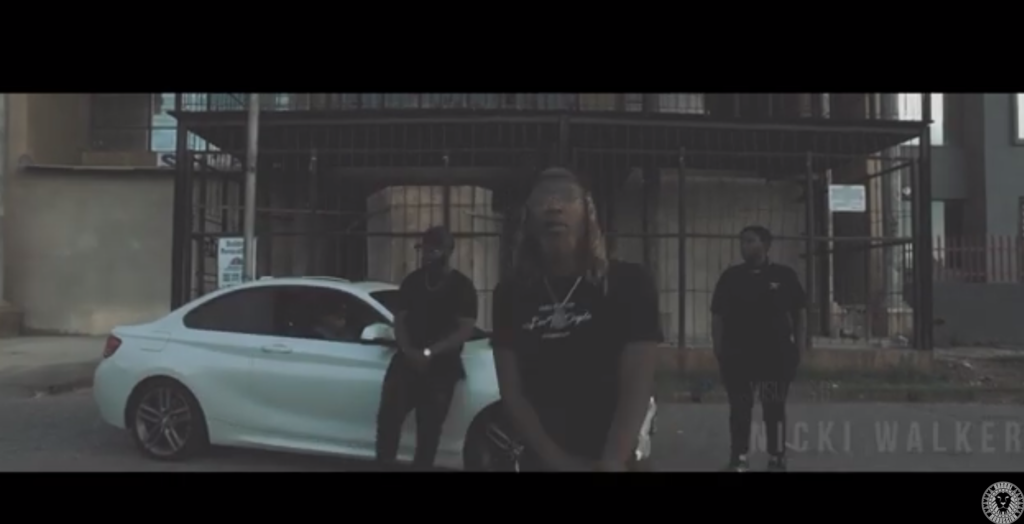 One of the hottest hip hop exports from South Africa, ShabZi Madallion has just released his the video to his new single – Where Ya Homies At?

Filmed on location around Johannesburg and Pretoria, the street-smart video showcases the messaging from the radio-playlisted single: a showcase of friends hanging out with friends.

The video is directed by Nicki Walker and comes off the back of a successful release to radio and streaming of the single.

“We filmed the video over a period of a few weeks and the idea was to literally to show real homies hanging with their homies.” – ShabZi Madallion