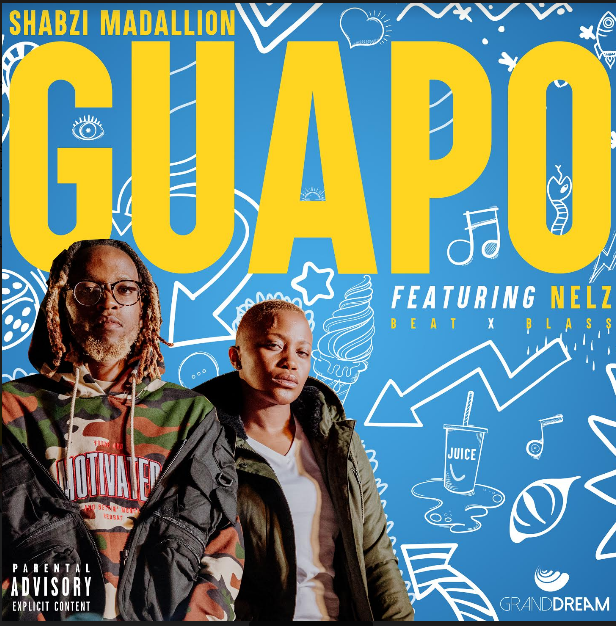 ShabZi Madallion breaks the silence (from since he released his spontaneous mixtape, Verse of the Month) by releasing his third single which is set to feature on his third studio album (Nomvula), #GUAPO.

#GUAPO is an interesting name for his third single which is the Spanish word for Handsome or Sexy – depending who you’re calling that name. “A good friend of mine called me that name for a while and at some point it really stuck with me” – ShabZi Madallion

Seems to be a fitting name as the song features one of the notable female emcees from Durban and also Top 7, The Hustle S1 contestant, Nelz.

This comes right after Sportscene announced ShabZi (among other reputable artists) as one of the artists to be part of this year’s Capsule Festival. The single is produced and mastered by Beat Maker 2019 Finalist and engineer, Beats by Blass and Nicki Walker respectively.

The single is definitely one for the summer, a hip hop jam with a lighter and happy vibe to it, speaks to ShabZi’s diverse approach to his singles (this year especially) with it being his first single of the year with a feature.

“This song is honestly an extension of where I’m at musically and personally in my journey. Having Nelz just felt right especially because we recently connected from being a part of the Sportscene family.” – ShabZi Madallion