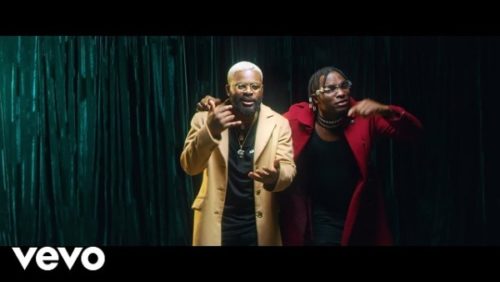 Contemporary singer, Idahams unveils the video of the remix of his single with Falz dubbed “Man on Fire”.

From the platform of Universal Music Group, comes this video after its audio courted the initial attention.

Idahams has been bringing his A-game to the music scene after he gained a fame with the single “If E No Be You”.

He went on to present himself on the spotlight the more, when he did a single about the pandemic and the general issues facing Nigeria as a country.

That was last year, and he begins this year with the remix featuring Falz.

The single is off his  “Man on Fire” EP which was released last year.

He drops off the video to seal the deal for an interesting music package and you are going to love this one.