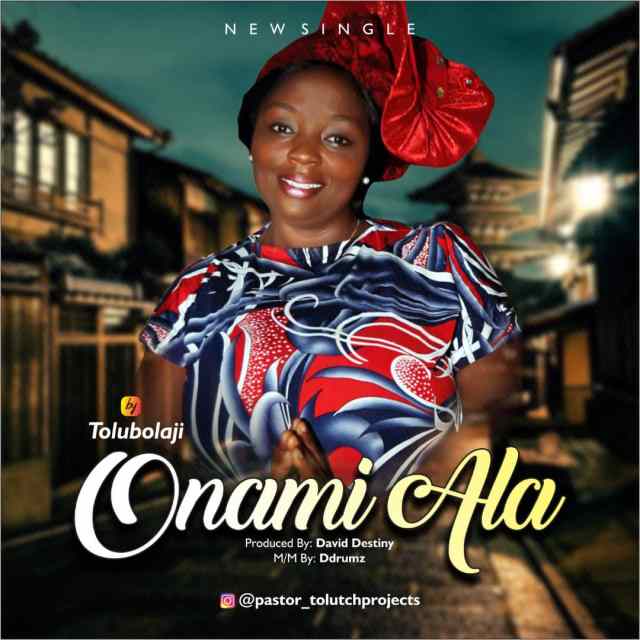 Tolu Bolaji has started her journey in the music industry on the right note, as she dishes out her debut single titled, “Onami Ala”

The upcoming gospel singer who released the single under David Destiny. noted that her first song was inspired by the Holy Spirit.

Tolu Bolaji who is also a pastor under the Redeemed Christian Church of God, delivered the amazing song in the Yoruba language.

The graduate of LAUTECH noted that the song was released to express appreciation to God who makes way for man.