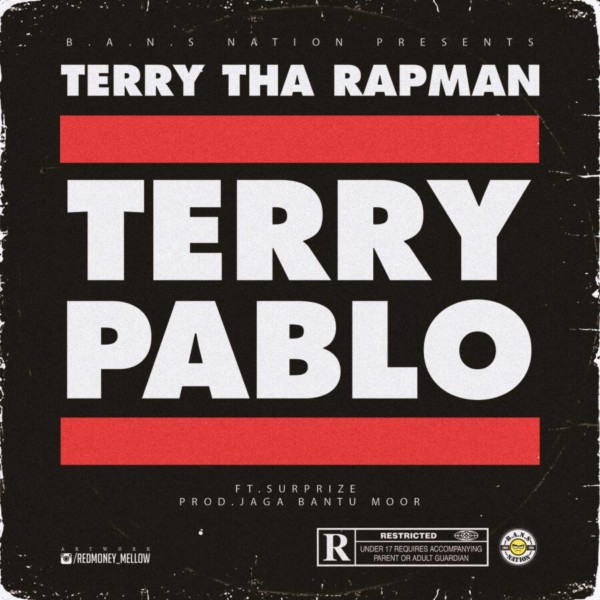 Terry The Rapman surfaces with his official single in 2018, which he calls “Terry Pablo”.

The lyricist goes in hard on them bars in what would be a self encomium record. Another good news is that Terry The Rapman would have his first film dubbed after his hit song “Boyz Are Not Smiling”.

Take a listen via the link.