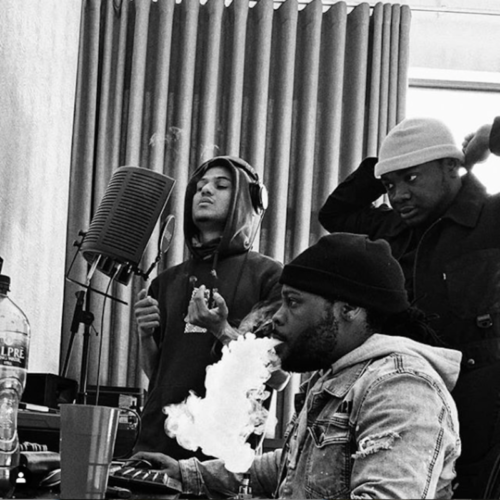 Johannesburg, South Africa – July 4, 2019  – Multitalented Remy Johnson is on a musical roll, and coincidentally the title of his upcoming single is “Roll Up,” set to drop on July 19, 2019. The rapper is following that up with his first EP, “Love & Other Drugs,” that’s slated for release in August 2019.

Remy Johnson has been making waves across multiple genres with his own music and other artists. His rich vocals are featured in the rap and hip hop genres and he’s also a producer of note.

A born storyteller, Remy Johnson delivers honest and soulful lyrics infused with social commentary on topics ranging from love and life to betrayal. Hard-hitting rap and melodic hip hop are his signature styles and the artist instinctively knows that reaching the soul of an audience is the key to essential understanding. 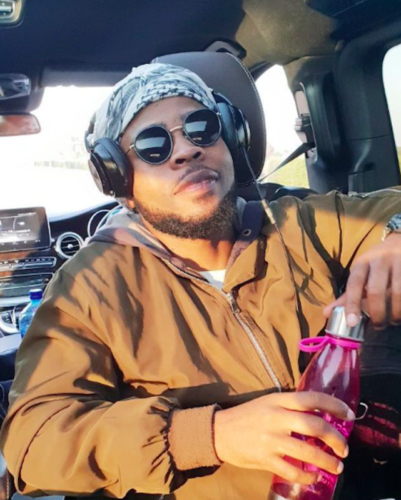 Remy Johnson’s rich vocals switch easily between the smooth and jaunty sounds that celebrate life to the seriousness of social responsibility and life and death situations. It’s something with which he’s intimately acquainted. He’s the son of an MK Freedom Fighter, a group founded by Nelson Mandela. The family was forced into exile in the U.S. following attempts on his mother’s life. It’s given him a unique perspective on life that other artists don’t have.

He’s amply demonstrated his musical chops as an artist and producer. By age 16, he was under the mentorship of actress, author and freestyle rapper, Toni Blackman, the first hip hop ambassador to the U.S. State Department.

The artist has had a string of hits, two of which were “Smoke My Drugs” released in Nov. 2018 that quickly topped Nasty C’s “King” featuring A$AP Ferg and AKA’s “Fela In Versace,” achieving 17,678 streams. He released “Get to the Bag” in May 2019 (featuring Snow Chamberlain), a freestyle track that was a hit across multiple demographics and musical preferences.

The upcoming single “Roll Up” and EP “Love & Other Drugs” by Remy Johnson are sure to please his fans and convert new listeners to his unique brand of musical artistry. The rapper and hip hop celebrity has performed with legendary artists that include Gary Hines, Billy Steele, and the Grammy Award-winning ensemble Sounds of Blackness. They all saw the greatness for which Johnson was destined and his success comes as no surprise to those that know him.