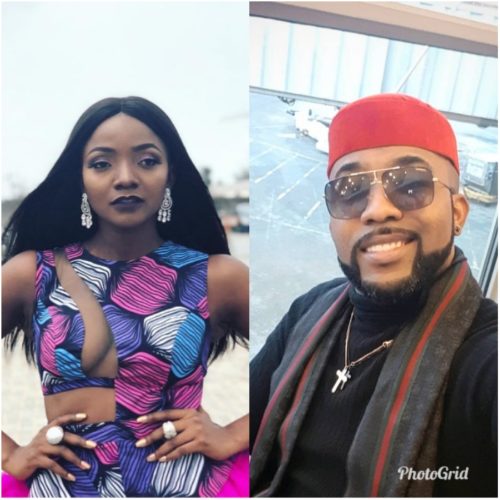 Nigerian music stars Banky W and Simi have denied any in a campaign to ensure the re-election of incumbent President Muhammadu Buhari.

Both artistes were tipped to have been involved in a N200 million contract under the name #67MillionYouth. An online newspaper LeaderNG allegedly mentioned Simi and Banky W to be involved in Buhari’s re-election initiative.

Apparently both artistes took to Twitter to distance themselves from the publication or any involvement in the #67millionyouth project. 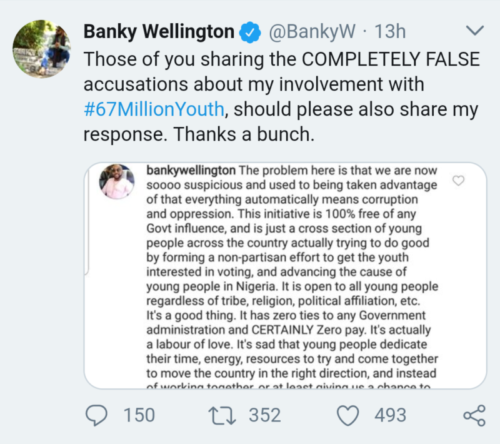 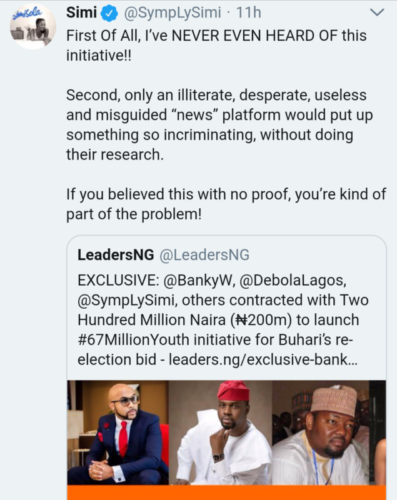