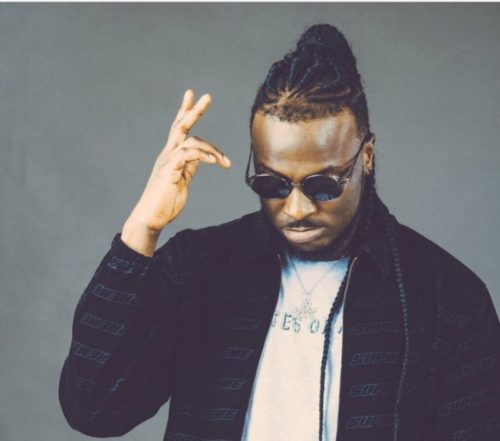 Talented singer Tobechukwu Okoh widely known as Peruzzi is taking the needed steps towards the release of his ‘Heartwork’ EP.

Earlier, the singer had shared the cover art for the upcoming project. In a new notice, the ‘Mata’ crooner has decided to update fans on the content and length of the ‘Heartwork’ EP.

As shared by Peruzzi, his upcoming body of work will house 11 tracks in all. Some of the outstanding featured artistes on the album include Burna Boy, Popcaan, Davido, Mayorkun etc.

Producers who worked on the album include Fresh VDM, SperoachBeatz, Papii J and Phantom.

For the release date, the project would be officially out on 21st December.

Below is the tracklist as shared by Peruzzi.