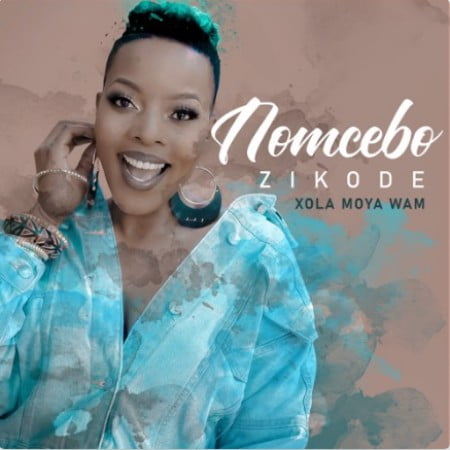 Nomcebo Zikode came to fame after her amazing vocals on ‘Jerusalema‘ which became a global hit record. ‘Xola Moya Wam’ is her first official record since then and she did well on the Afro House sound.