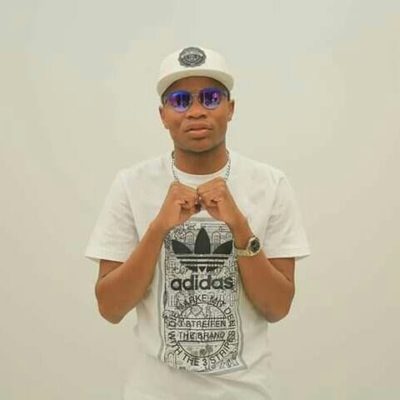 Master KG earlier shared his 50 million views milestone in July and just a few weeks later clocked another 50 million views. In June he made a remix of the popular tune with Nigerian singer Burna Boy who surprisingly sang in the Zulu language.

Many South African fans and colleagues have congratulated the Master KG on his latest feat.

Watch the music video below.