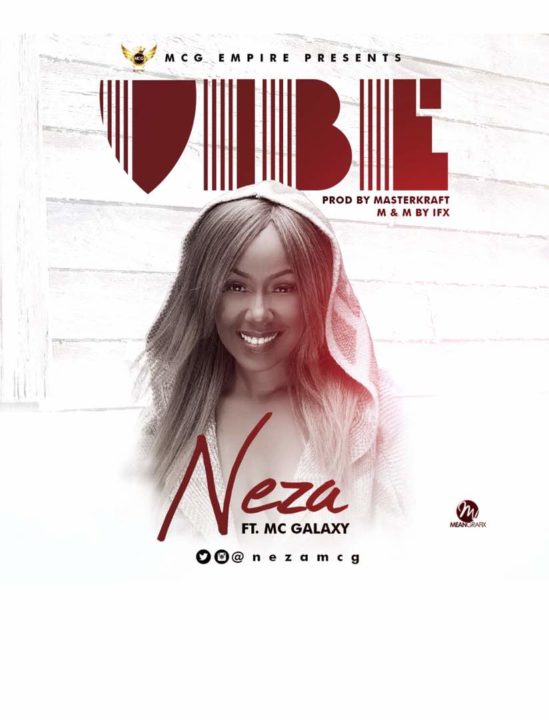 Neza who won the African Entertainment Award in 2012 as the Best Female Act was once in the past situated in Canada before she migrated to Lagos, Nigeria to sharpen her art and enthusiasm in music and move.

The songstress, since marking with the name has been on her agame having discharged sterling melodies like My Baby, Uranyica, Slay Mama, and she’s not anticipating halting at any point in the near future as she outfits to drop her first single of the year – Vibe.

Vibe, as the name suggests – a tune that will get you in the grooveand influence you to shudder on the dancehall was created by Ace maker – Masterkraft, blended and aced by IFX.