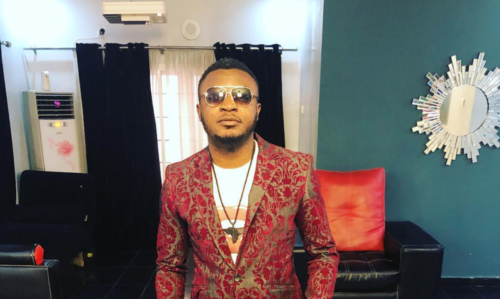 The ‘Sekem’ crooner said that the management of SoundCity are biased when it comes to supporting artistes and playing their videos on the channel. He listed some examples including himself that his music videos for ‘Fine Girl’ and ‘Ohaa’ were not play on the TV network.

Watch his clips beneath.