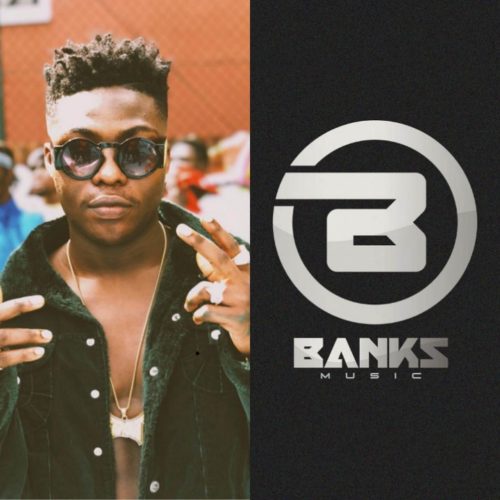 Following days after his exit from Don Jazzy’s record label, Reekado Banks has started off his new music imprint.

Some days back the singer officially announced that he has exited Mavin Records after his 25th birthday. Just as would be expected, the ‘Like’ crooner has floated his record label called ‘Banks Music’.

Reekado Banks has since updated his social media bio to carry the change in record labels. He has also shared the official logo and unveiled the new outfit with a thriller.