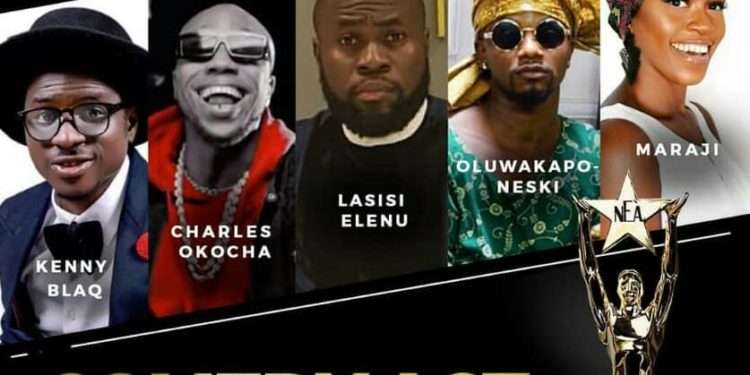 On November 10, one of the nominated comedians and other talented entertainers in the Nigerian entertainment industry will grab an award.

In 2017, Woli Arole and Asiri won the award for best comedy.