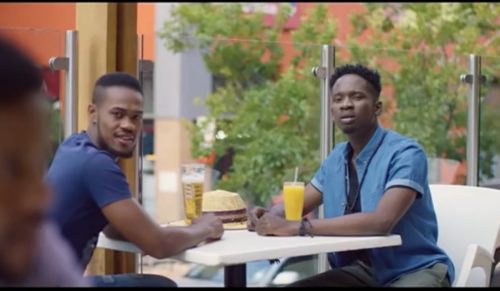 This is one the best collabo of skilled Banku Music record music maker, GuiltyBeatz and Mr Eazi.

Mr Eazi drops this as a development to the arrival of his album which is entitled “Lagos To London“.