Search
By Dre Pompey on May 24, 2018 Gospel
ShareTweetShareTelegram 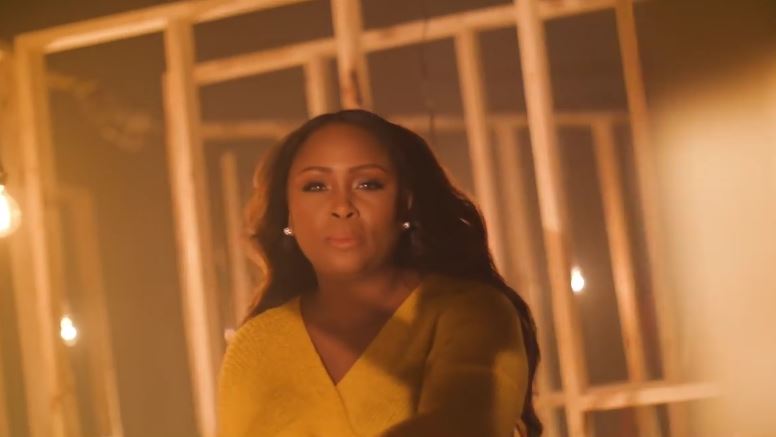 Brand new video from LEXI – In The Room.

Motown Gospel’s multi-hyphenate singer-star LEXI has release the official music video for her Dawkins & Dawkins’ produced single “In The Room,” which was directed by Derek Blanks.