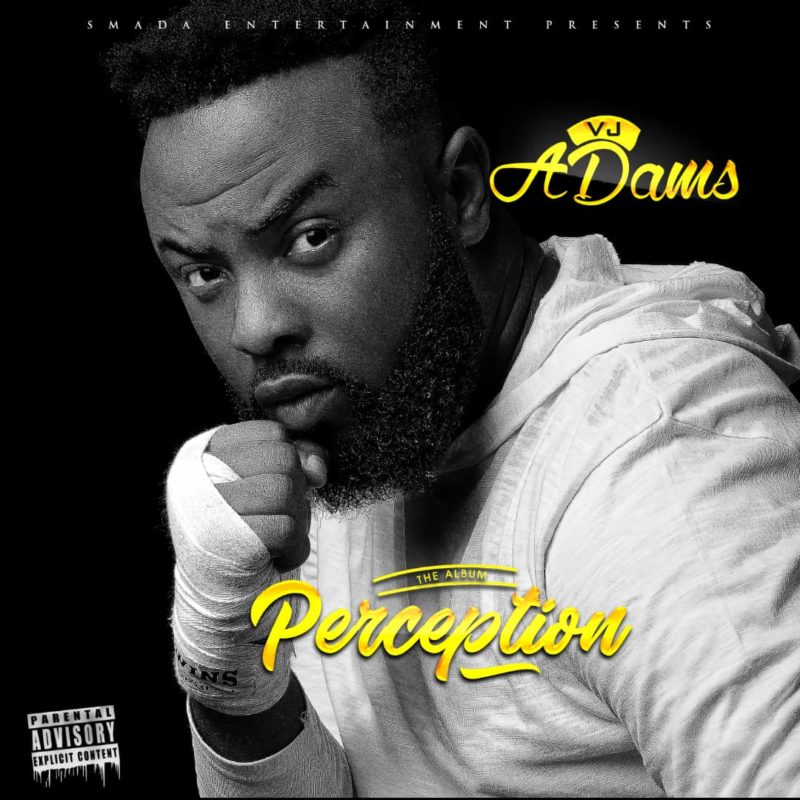 VJ Adams is set to release his album titled “Perception” this month.

The on-air personality turned performer has fused a mix of pop, hit-hop & move into the album which his group depicts as having a ‘genre less tune’.

The twelve-track album is a follow up to the ‘Pursuit for Happiness’ project – a development that sees commitments from M.I. Abaga, Reminisce, Mr. Eazi and a large numbers of others.

See the tracklist underneath 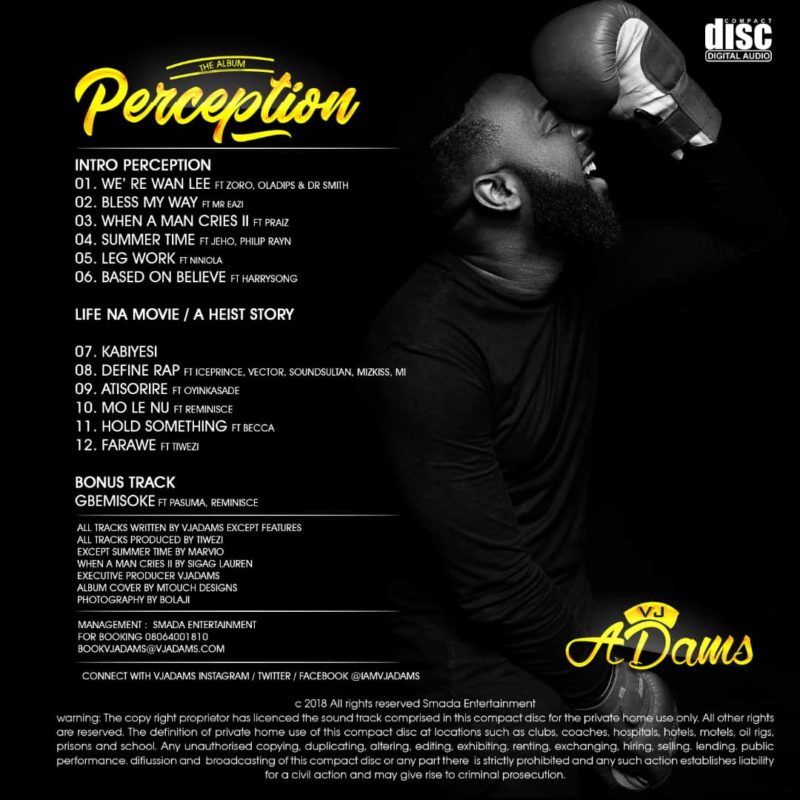