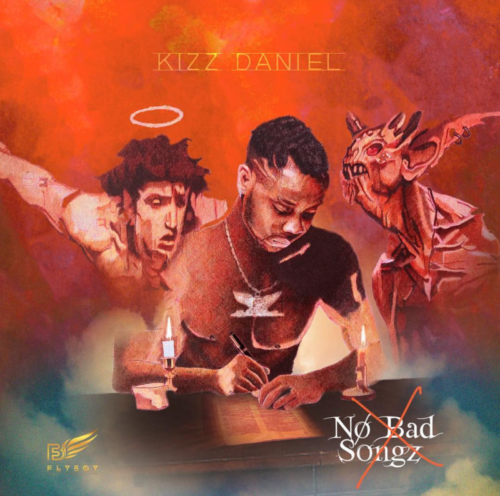 Kizz Daniel reveals the meaning of his #NBS trivia which makes up the acronym of his sophomore album.

Fly Boi Inc. honcho Kizz Daniel is gearing up massively towards the release of his sophomore album. The ‘Yeba’ crooner revealed he was done working on his album and that I would be released soon enough.

In  line with his promise, the singer has unveiled the album cover art and title of the project. Kizz Daniel has christened his upcoming LP ‘No Bad Songz’. ‘No Bad Songz’ is the acronym for his earlier taunted NBS.