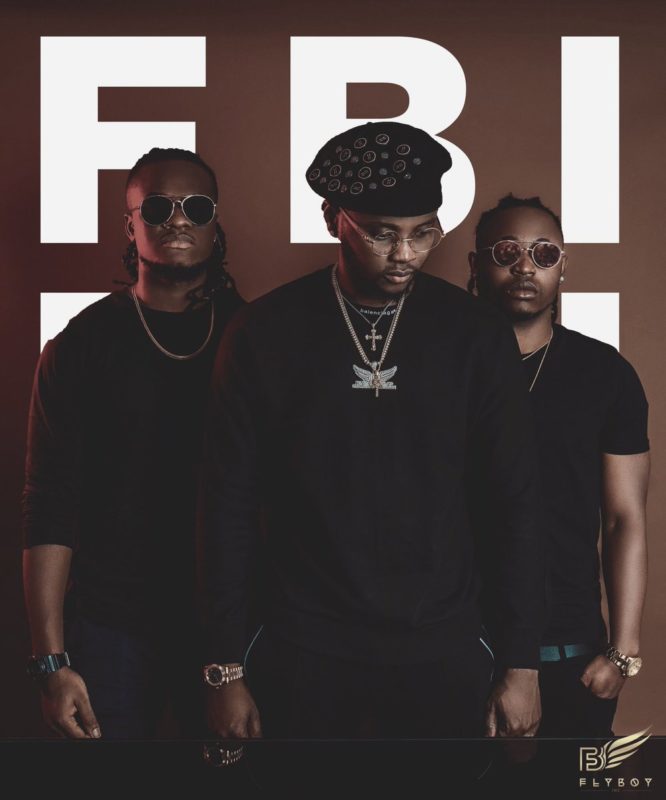 Two new acts have been added to Fly Boy Inc. headed by the talented Kizz Daniel. Just as his second album ‘No Bad Songz’ is being anticipated the singer decides to reinforce his music imprint with new members.

The new artistes are Demmie V and Philkeyz, a singer and a record producer respectively.

Only yesterday, Kizz Daniel revealed the album tracklisting for his album which contains 20 songs in all.